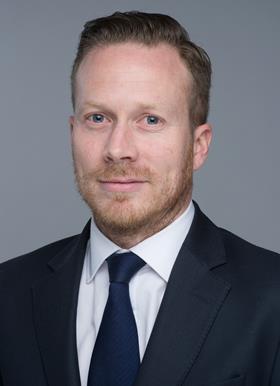 The man in charge of design at the firm redeveloping Battersea Power Station has said “soulless architecture” means UK cities will soon begin to resemble emerging cities of China and India in a few years’ time.

David Twohig, who is head of design and placemaking at Battersea Power Station Development Company, said our country’s towns and cities will become “bland, homogenous metropolises” by 2029 unless something is done about it.

Twohig, who was made UK head of commercial property at previous power station developer Treasury Holdings back in 2003, said the UK’s urban centres were on a “collision course with mediocrity”.

He added: “London is set to grow by two million people by 2030. This is the greatest period of urbanisation in human history and yet the buildings and places we are designing and developing leave a great deal to be desired.”

And he said too many shops, housing and offices “from Dubai to Shanghai to London” are “identical” and added: “The prospect of hundreds of millions of people ending in nondescript developments without a sense of identity will lead to future social problems: alienation, isolation, crime and more.

He made his claims in a new book he has written called Living In Wonderland: Urban Development and Placemaking which is out this week.

He said he wanted to “encourage more considered thinking in an attempt to fuse money-driven design with an engaging and culturally led public realm”.