Architect posts 33% rise in revenue, with profit also up, as it says worst of recession has now passed 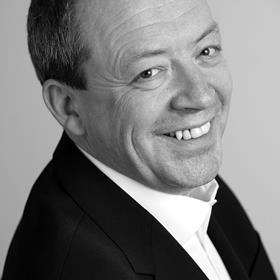 Architect BDP has restarted a staff profit-sharing initiative after the firm said the worst of the recession was now behind it.

The practice, which employs more than 750 people across six offices in the UK and a further five overseas, said: “After several years of difficult trading conditions for our industry, the recent decision to reactivate employee and director profit sharing arrangements is an important strategic development.”

Together with the reopening of its group internal share market from next year, the firm said “these measures will support the attraction and retention of first-class designers and managers”.

It revealed the details in its latest report and accounts for the 18 months to December 2013.

The bulk of the firm’s work was in health and education, while just over 70% of its work was in the UK, although the firm increased its overseas workload to 29%, up from 24% last time.

During the period BDP ditched its final salary pension, which the firm said had become unaffordable, having racked up a deficit of close to £90m. It has now been taken on by the Pension Protection Fund.

In its latest accounts, the firm added: “The group are now able to continue to concentrate on winning and undertaking profitable and exciting projects for our clients but without the requirement to fund the [pension] scheme in the short or long term.”

The strategic report was signed off by new chief executive John McManus (pictured) who replaced Peter Drummond after nine years in charge at the start of 2014. 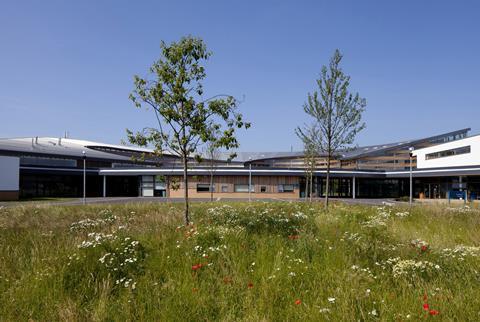