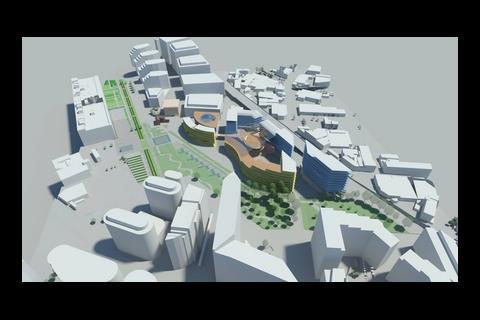 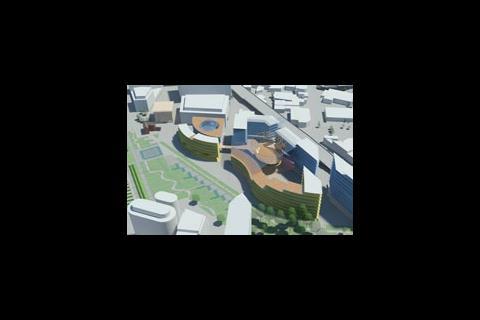 Plans for a new £150m university campus in the centre of Birmingham have been given the green light by the city council.

Councillors this week granted outline planning permission to the 55,000m2 development, called the Eastside City Centre campus. The buildings will include television studios, a library, a concert hall, a performance theatre, a music recital hall, lecture theatres and a learning resource centre.

Designed by architect BDP, the building will be home to the university's Skillset Media Academy and the Birmingham Institute of Art and Design. It is being developed on council land by the university, with support from regional development agency Advantage West Midlands.

Paul Rouse, director of planning at Savills, which advised on the scheme, said it is a vitally important development for the city of Birmingham. “It will complement the diverse mix of uses proposed at Eastside to extend the city centre and, importantly, will provide a nucleus of activity to catalyse commercial and residential development at this difficult economic time,” he said.