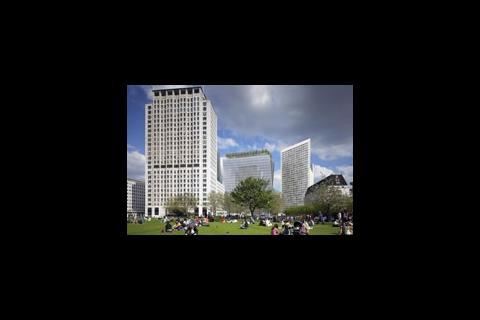 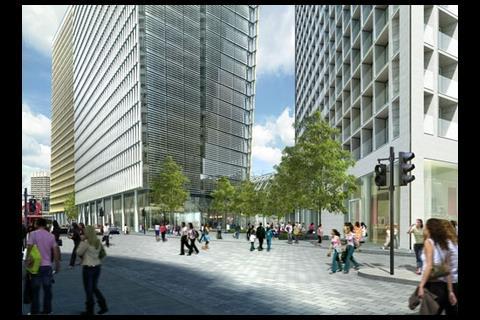 Allies & Morrison's Elizabeth House towers at Waterloo station have been given the green light by Lambeth council, but the mayor of London could yet force the scheme to be scrapped.

The £1bn Elizabeth House development proposed by P&O Estates will involve the construction of a trio of towers: two office blocks of 22 and 28 storeys, and a 33-storey residential block.

Lambeth council last night gave the 1.4m sq ft scheme planning consent against the wishes of London mayor Boris Johnson, who had recommended that the scheme be rethought due to its impact on the Westminster World Heritage Site.

Now, the mayor's office has to decide whether or not to refuse planning consent. If P&O Estates does not alter the plans to the mayor's liking, he is likely to block the development. A GLA spokesperson said that reports of Johnson having already vetoed the development were “premature”.

David Hudson, director of P&O Estates, said: “We are looking forward to meeting Sir Simon Milton and other colleagues from City Hall in the very near future and working with the mayor's team to resolve issues and bring forward this crucial phase of the regeneration of the South Bank.”