Bradford to get £750m eco-city 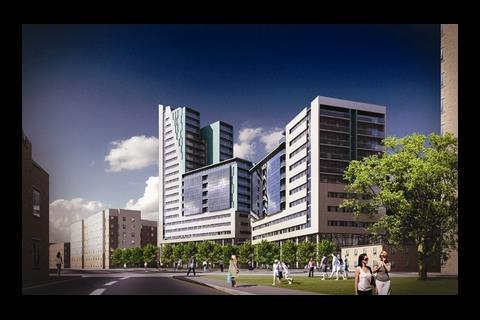 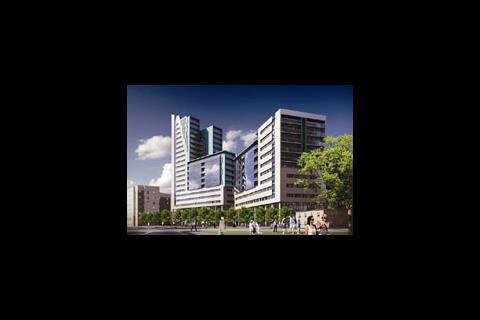 Plans for a £750m zero-carbon student village in Bradford backed by developers and two higher education institutions were launched at Mipim.

The scheme will centre around a £100m student quarter in the Listerhills area of the city, which is being developed by Manchester firm Mi7. The development will provide accommodation for 1,000 students who will live a zero-carbon lifestyle, with a further 80 apartments for mature students.

The quarter will involve the University of Bradford and Bradford College teaming up to create £200m of academic space, a development they’ve branded an “eco-versity”. In addition three further developments of offices, shops and a science park will lead to £205m of extra investment, according to Bradford Centre Regeneration, the city’s development company.