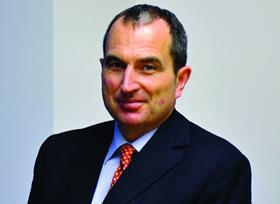 Developer British Land has announced the purchase of Surrey Quays Leisure Park, in south east London, adding to its existing holding in the area.

The developer said the land it had assembled was ripe for a “£2bn world class development opportunity”.

Architect Allies & Morrison has been appointed to masterplan the redevelopment of the area, with up to seven million sq ft of office, retail, leisure, culture and residential space alongside higher education and community uses.