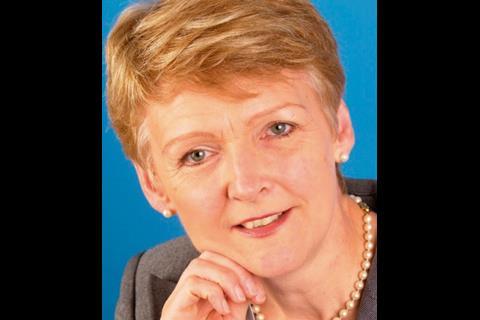 Liz Peace, head of the BPF: "The BPF is delighted the door has been opened" 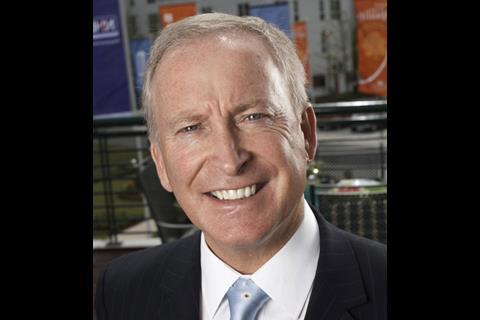 David Pretty, ex-Barratt boss: "I thought the 200,000-homes target was probably too cautious" 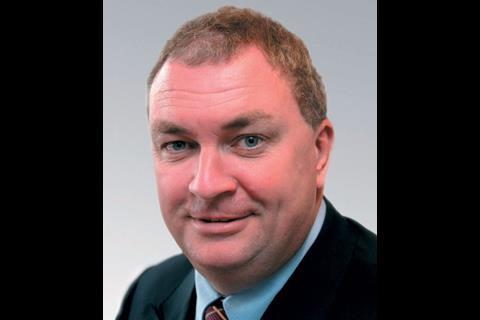 Prime minister Gordon Brown this week put housing at the top of his agenda and said the planning gain supplement (PGS) bill would be deferred, if the industry could come up with a better alternative.

In a pre-Queen’s Speech statement to parliament on Wednesday, Brown also unveiled plans to build 3 million homes by 2020, the largest programme since the Second World War.

As well as the threatened PGS bill, two bills will be introduced next year to help increase housebuilding. They are:

Brown has asked for consultation on the proposed PGS bill, under which increases in land value will be taxed after planning permission is granted, with the possibility of deferring it until 2008/2009.

Brown also disclosed that English Partnerships is negotiating with bodies such as the Ministry of Defence, the Highways Agency and the NHS to find unused land for housing schemes. More than 550 sites have been identified as possible plots for 100,000 homes. Local authority sites will provide room for 60,000 more. Further details will be released in a housing green paper next week.

Brown said: “In two eras of the last century, the interwar years and the 1950s onwards, Britain made new housebuilding a national priority. Now through this decade and right up to 2020 I want us to meet housing need by building over a quarter of a million more homes than previously planned”

Brown also hinted at a U-turn on supercasino policy, saying urban regeneration might be better delivered without them.