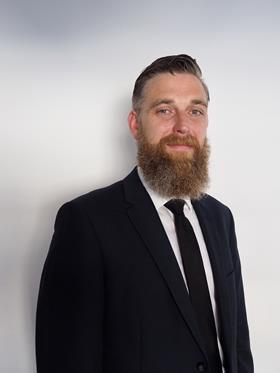 The firm has nabbed Julian Kent and James Foreman (pictured) to become project directors at the 80 plus-strong firm.

Buro Four – which is working with David Chipperfield on the architect’s plan to turn the former US embassy in London’s Grosvenor Square into a luxury hotel as well as on the new £250m Museum of London designed by Stanton Williams and Asif Khan – said the pair spent more than 20 years at F+G.

Kent spent a decade at F+G, having joined after seven years at Gleeds. He also worked for Lendlease for 12 years where he was a project director in the UK and South Africa.

And Foreman’s CV includes stints at contractor Costain and construction manager Clarson Goff. He has spent the past 11 years at F+G.

The moves come on the back of a rejig at the firm in the spring which saw Ian Higgs return to head up Buro’s Four’s London arm after leaving the firm in 2004 to set up his own business.