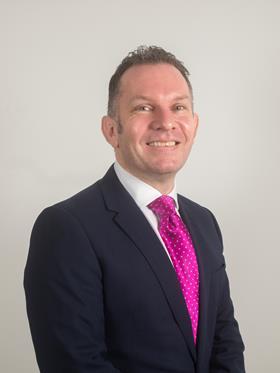 Currie & Brown has poached Faithful + Gould’s head of operations for Wales and the South West to oversee its operation across England and Wales.

Neil Brierley (pictured), who was at the firm for almost five years, is set to replace Peter Taylor as Currie & Brown’s new regional managing director for England and Wales.

Taylor, who was with the business, which is owned by Lebanese firm Dar, for 18 years, will continue on a consultancy basis.

Brierley, who previously spent 22 years at Davis Langdon, said: “The company is clearly ambitious, and I am looking forward to working with colleagues to continue to support clients in the region to deliver successful projects.”

Brierley is the latest senior figure to leave Faithful and Gould, with Buro Four nabbing two Faithful + Gould senior figures to beef up its London business in August.

The firm named Julian Kent and James Foreman, who spent more than 20 years cumulatively at Faithful + Gould, to become project directors at the 80 plus-strong firm.

And earlier this year, consultant Cast appointed Stephen Hole, a former associate director for Faithful + Gould, as a director.

Currie & Brown is working on a number of schemes in the UK including the job to repair the Elizabeth Tower (pictured below) at the Palace of Westminster being carried out by Sir Robert McAlpine.

It is due to move into a new London office in late 2020 once McLaren has completed the scheme at Holborn. 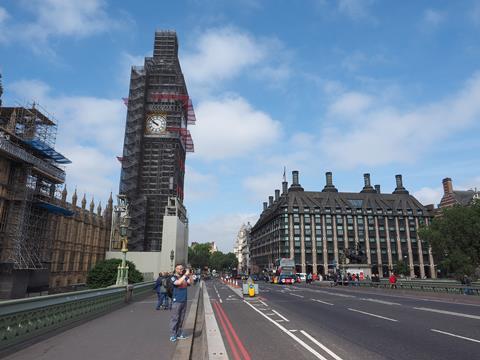