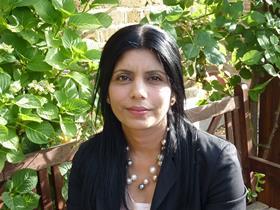 The director of design consultant Cabe, Nahid Majid, has gone after just ten months in the job.

In an email to colleagues Majid said it was “with regret” that she was leaving the role.

She added: “Despite major challenges, we have come along way since I joined in February. We have established a solid foundation with new services around the Design Process, market tested with the industry and priced them.”

She also trumpeted the launch of the London Design Review Panel; the delivery of the Neighbourhood Grants Programme and the recruitment of over 250 Built Environment Experts (BEEs), as success during her term.

Majid said she remained “strongly committed” to the principle of supporting a multi-disciplinary team of design professionals in a variety of development settings as a way forward for Cabe’s business.