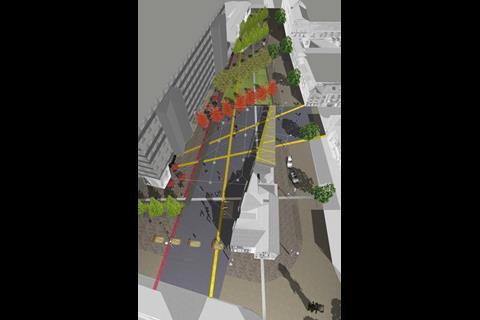 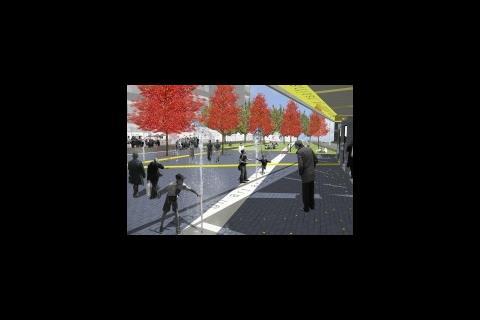 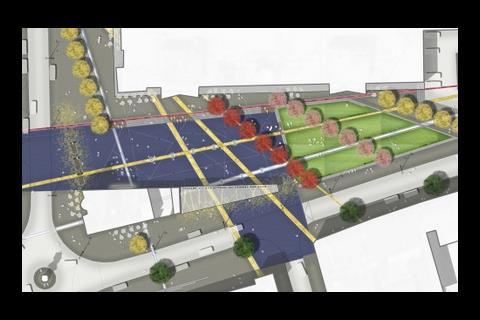 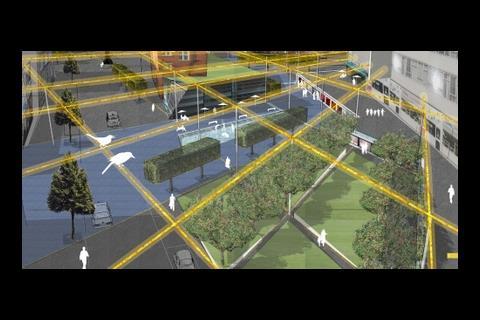 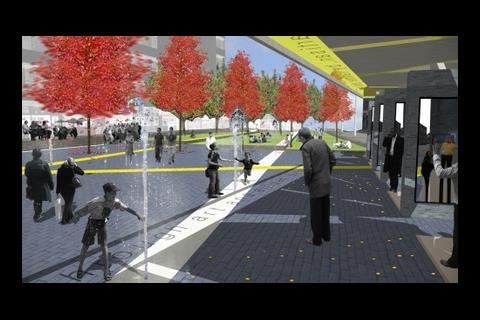 Designs have been revealed for a new £1.5m public squre in Birmingham's Jewellery Quarter.

Capital Lovejoy won the competition run by Birmingham City Council for a new open space north of the city.

The square will be separated into three areas: the plaza, orchard and promenade and the design is inspired by countries from where gems originate such as South Africa and Australia.

Andy Williams, managing director of Capita Lovejoy’s Birmingham office said: “We are delighted to have the opportunity to be involved in such a significant project. Our success is testament to the design skills of our staff and wider design team.

Capita Lovejoy is the land planning division of Capita Symonds.