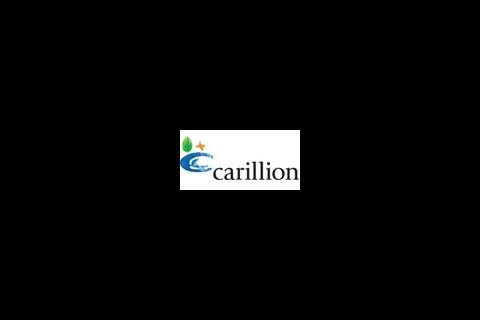 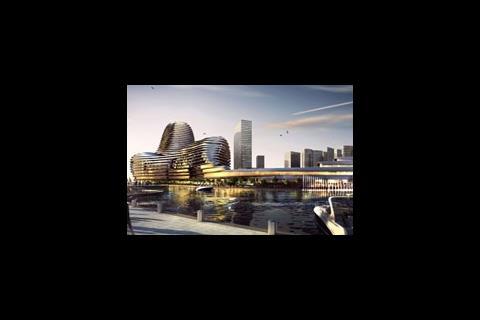 Firm plans to transfer employees as work in Dubai slows down

Carillion has said it is sending more staff to jobs it is carrying out in Abu Dhabi as work in neighbouring Dubai slows down.

The firm carries out work with joint venture partner Al Futtaim and is working on the £2 billion Dubai Festival City mixed-use scheme.

But Al Futtaim, which is also the developer on the job, has already postponed some parts of the scheme because of a drop-off in demand for residential and to take advantage of falling construction costs.

A Carillion spokesman said: “Al Muneera has only just got going so we're moving more people there. We do have surplus roles in Dubai and we are looking to redeploy people.

“Dubai is down and I think Abu Dhabi will be as big for us as Dubai has been is in couple of years.”

The firm is also building the Marina hotel at the racetrack due to host the Abu Dhabi Formula 1 grand prix this November.

Its other project in Abu Dhabi is a deal to build an aluminium smelter for Emirates Aluminium.

In 2007, Carillion carried out £337m-worth of work in the Middle East. It expects this figure to be closer to £600m by the end of this year having begun schemes in Abu Dhabi and also Egypt in the past year.