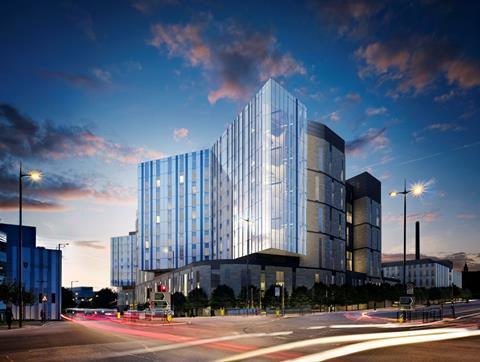 The firm was picked as the preferred bidder for the private finance hospital project in May.

Under the deal,  Carillion will invest some £15.5m of equity in the project, alongside Scottish Widows Investment Partnership, who will invest a similar amount,

Carillion said it expects to generate around £200m million of revenue from its investment over the 30-year life of the concession contract.

Carillion will build the new hospital for the Royal Liverpool and Broadgreen University Hospitals NHS Trust at a capital cost of some £335m and deliver non-clinical support services that are expected to be worth approximately £100m over the contract.

The new hospital will be built next to the existing hospital, which will be demolished once services have been transferred.

The new hospital will be the largest all single-bed hospital in the country with 646 beds, including a 40-bed Critical Care Unit, 18 operating theatres and one of the largest emergency departments in the North West.