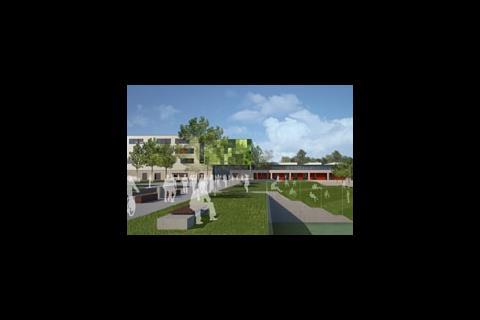 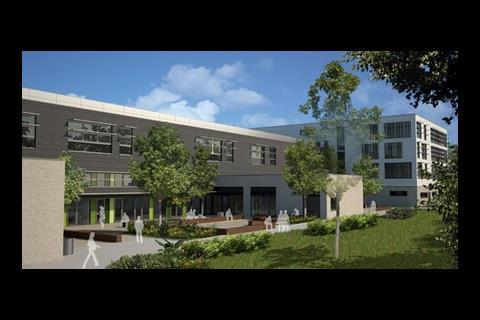 Classrooms and facilities in building, designed by Jestico + Whiles, will be arranged around a large central space

The construction of Kent council's £30m Cornwallis Academy is due to start on site in September this year.

The project, to be built by Carillion, is part of an £118m batch of five academies that were procured under the Partnership for Schools national contractors framework.

Cornwallis Academy, which will specialise in technology and science, was designed by Jestico + Whiles to accommodate 1,765 pupils.

The academy will be part of the New Line Learning Trust Federation, which aims to eliminate traditional corridors in schools and academies. Therefore the classrooms and facilities in the Cornwallis Academy will be arranged around a large, central space and will also include a number of large volume teaching blocks to accommodate up to 130 pupils.

The project is expected to reach completion by July 2011.