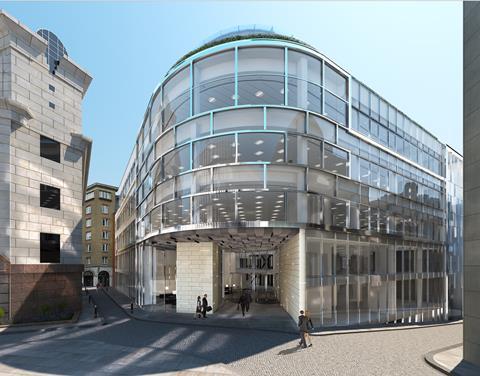 Far East Facade has become the latest Chinese contractor to win work in the UK, after being appointed by contractor Bouygues to supply curtain walling at 71 Queen Victoria Street in London.

Far East Facade is the UK-based subsidiary of Far East Global, the £1.5bn-turnover cladding giant behind the curtain wall of the world’s tallest tower, the Burj Khalifa in Dubai.

In January last year a Chinese-led consortium was appointed to provide steel for the UK’s largest stand-alone infrastructure project, the new Forth road crossing.

Peter Walker, managing director of Far East Facade, said: “We are delighted to have secured our first UK project as a result of the value, quality and expertise the company brings to the local market.

“It’s also great to be working with Bouygues UK Ltd, which is a logical extension of our global relationship with the company and reflects the benefits of being part of a major international curtain wall group.”

Peter Walker, managing director of Far East Facade, told Building last June the firm’s target was to become one of the top three or four cladding contractors in Europe within five years.