Only Brit on shortlist pulls it off 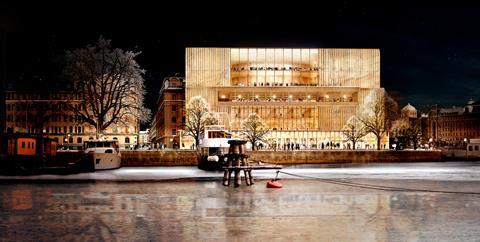 David Chipperfield Architects has won the Nobel Centre architectural competition to create a new home for the Nobel Prize in Stockholm.

Chipperfield said: “We are extremely excited and honoured to have been selected to be the architects for the Nobel Center.

“We look forward to working together to develop a building that reflects both the values of the Nobel Prize and the high expectations of the citizens of Stockholm.”

The jury praised the proposed building for having an “elegant, timeless and attractive external appearance with a clear identity of its own”.

“The revised façade design, with its shimmering vertical brass elements and glass, has a lofty elegance and quality that can be associated with the Nobel Prize,” the jury said.

The building, to be known as the Nobelhuset, will be sited on Stockholm’s Blasieholmen peninsula next to the Swedish National Museum in the centre of the city and will host the Nobel Prize ceremonies each year.

The building includes an auditorium, a library, a restaurant, as well as education and exhibition spaces. 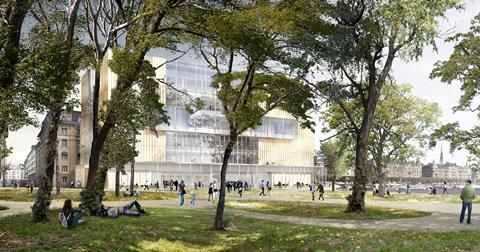 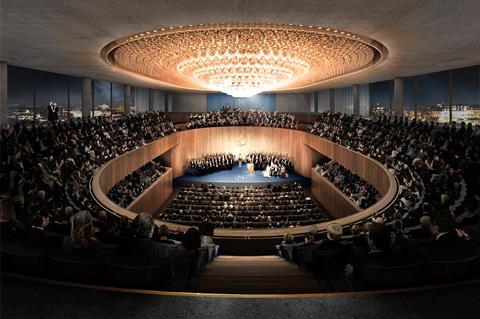 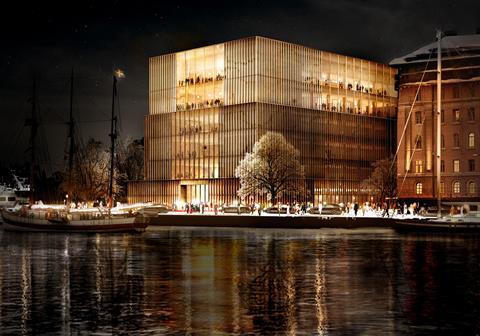 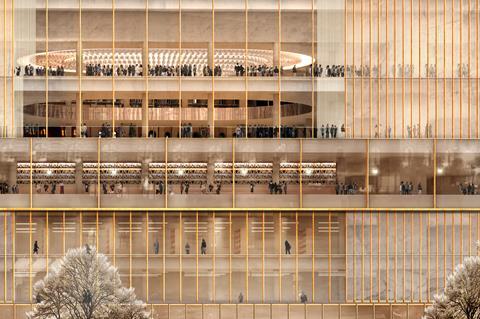 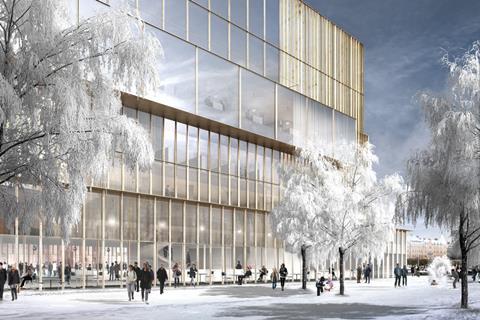