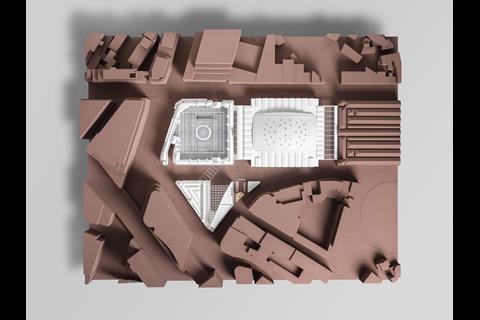 Site model of the Museum of London's new Smithfield home 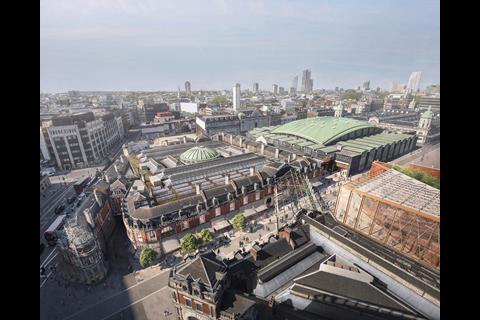 Museum of London - aerial view of proposed development at Smithfield 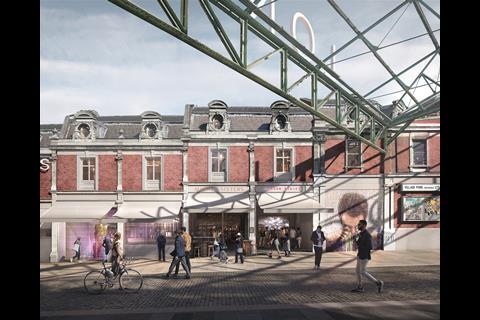 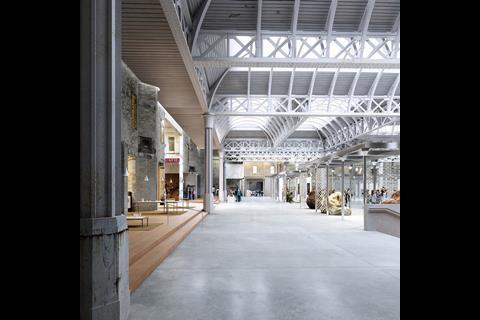 Proposed - Smithfied General Market as the Museum of London 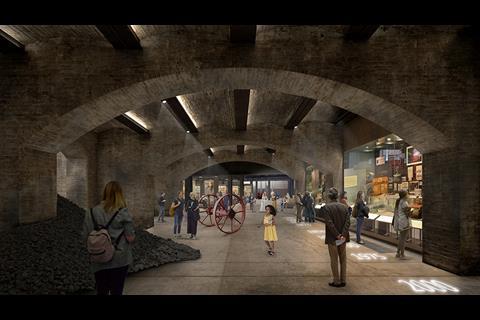 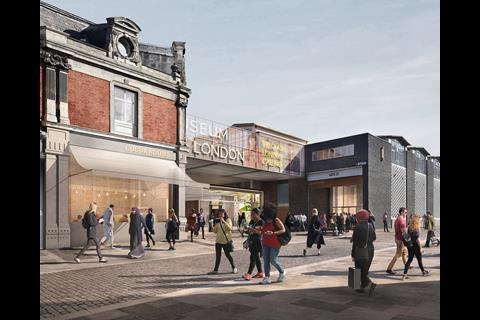 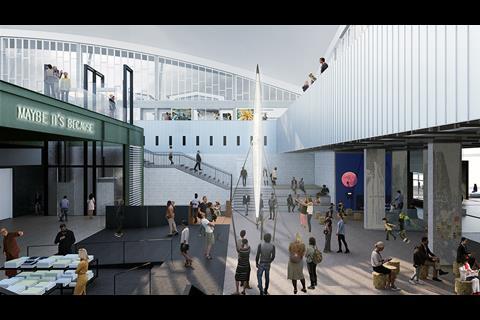 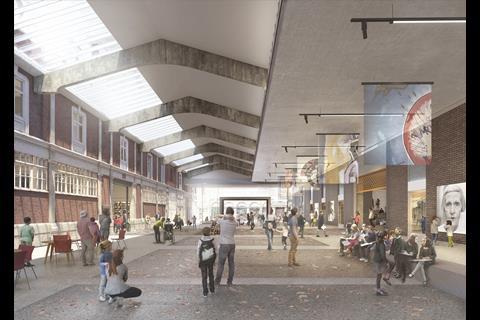 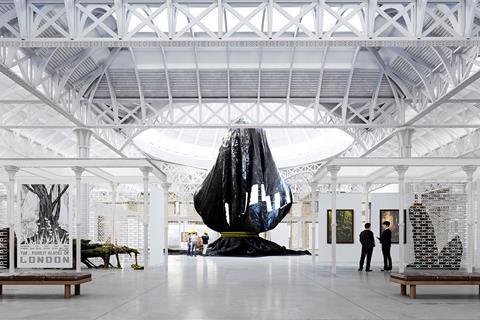 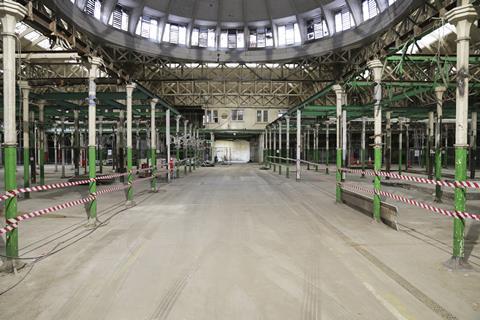 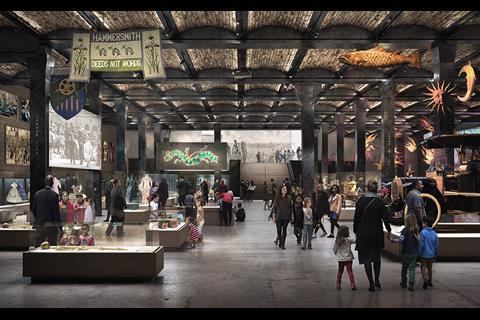 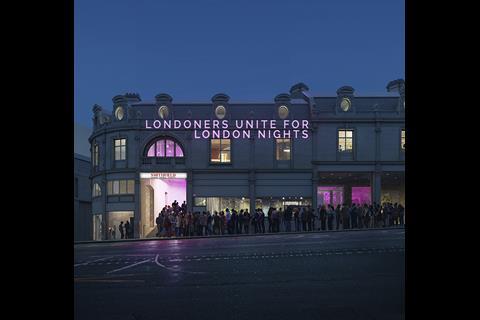 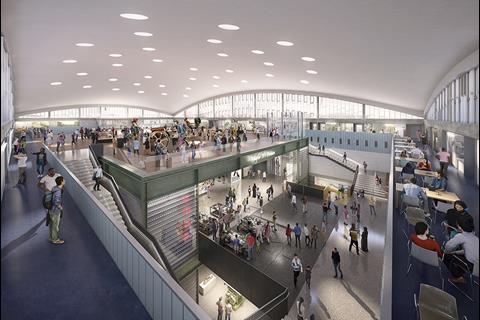 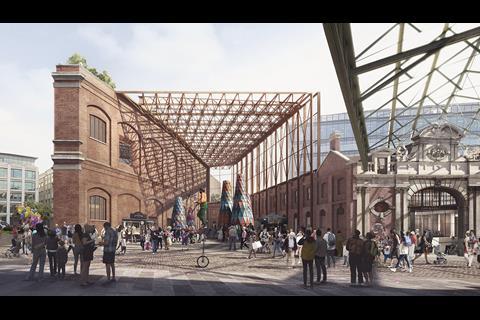 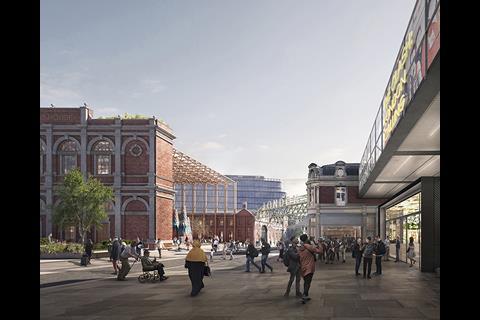 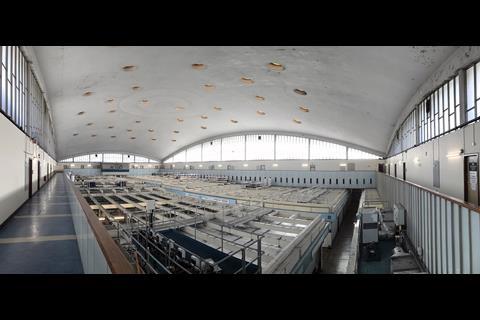 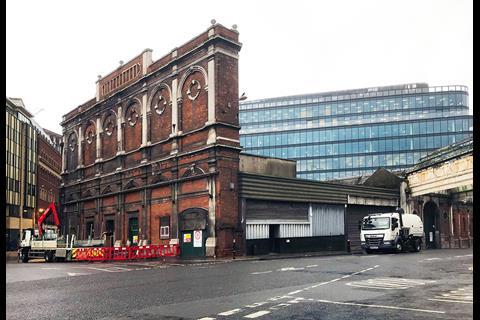 The City of London Corporation has approved £337m plans to move the Museum of London from Powell & Moya’s brutalist citadel into the crumbling market buildings at West Smithfield.

The scheme has been drawn up by Stanton Williams and Asif Khan working with specialist conservation architect Julian Harrap. The practices have spent four years working on the detailed plans.

Announced in 2015, it is one of the biggest cultural projects happening anywhere in Europe, said Sharon Ament, the museum’s director, adding that the aim is to open in 2024.

Ament said the consent secured the future of the historic market buildings, most of which date back to the Victorian era and have fallen into disrepair.

Much of the historic fabric of the buildings will be preserved to create what she described as cavernous and atmospheric spaces above and below ground.

Last month Building revealed that five firms are on the shortlist for the first major phase of construction work planned at the site.

The scheme, worth between £40m and £50m, will include enabling, demolition and structural work at the site.

Keltbray, McGee and Careys have been joined on the shortlist by smaller rivals Kilnbridge and Harrow firm Toureen which has been working on the £1bn scheme to turn the Old War Office in Whitehall into a hotel and apartments.

Tenders were due to be issued in April but this has been held up by the covid-19 pandemic. Under the museum’s original timetable, work had been expected to start this October and run until the following November.

Last month, the museum got the ball rolling for the main construction contract on the job worth £140m. Tenders are due to go out to a maximum number of five bidders in the second week of August.