Cartel buster says firms have been under investigation since July 2017 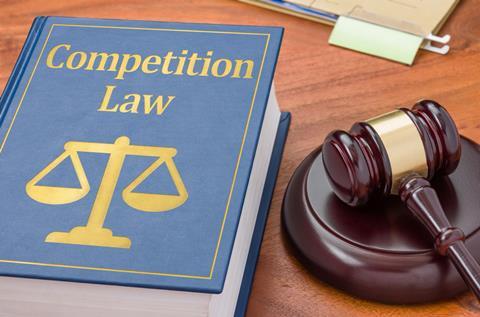 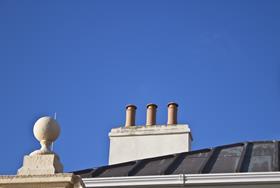 The Competition and Markets Authority has said three firms involved in the supply of rolled lead to the construction industry entered into a cartel to collude on prices and share the market amongst themselves through the allocation of customers.

It comes after five fit-out firms were fined for cover pricing earlier this month, with the CMA also launching another probe into the construction sector.

The CMA said the three lead suppliers had been under investigation since July 2017.

The authority said the trio had colluded on prices, exchanged commercially sensitive information, refrained from targeting some of each other’s customers and collectively refused to supply another company whose business threatened to disrupt the market sharing arrangement.

Businesses found to have broken competition law can be fined up to 10% of their worldwide turnover.

According to documents filed at Companies House, Associated Lead Mills reported turnover of £62m in 2017 and its sister company Jamestown Metals posted turnover of £24m in the same year.

The CMA said in a statement of objections issued yesterday that it had provisionally found the three companies had entered into an anti-competitive arrangement “which broke competition law”.

But the authority also said its findings were provisional “and do not necessarily lead to a decision the companies have breached competition law”.

The firms would be able to consider the detail of the CMA’s provisional findings and respond to them, the CMA added.

The authority said it would consider “any representations made before issuing its final findings as to whether the law has been broken”.

In a statement Michael Grenfell, the CMA’s executive director for enforcement, said the companies were the three biggest suppliers of rolled lead in the UK “between them making up about 90% of supplies. Their products are in everyday use by builders, especially for roofing of both homes and businesses across the UK.

“After a thorough investigation, the CMA has today provisionally found that these three companies colluded among themselves to share out the market. The CMA hopes that this provisional finding will send a strong reminder that companies need to follow competition laws.”

He added: “These are crucial to protecting customers from paying more for products than they should do.”