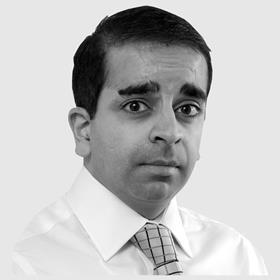 Construction output is set to fall by more than 2% this year, which equates to a loss of £2bn from the sector, according to the Construction Products Association’s latest forecast.

The CPA, in its latest industry forecast (attached right) said the 2.1% fall in output this year would follow an 8% contraction in 2012, and that a recovery was not anticipated until next year, with growth of 1.9% followed by 3.8% in 2015.

“This fall is primarily due to the lack of private sector investment and the continuing bite of public sector spending cuts. Conditions were exacerbated by poor weather during the first quarter.

“Of most concern is the fall in output in private commercial, the largest construction sector, which fell 10% last year and is estimated to fall a further 7% in 2013.

“Despite this, we are already encouraged by signs of improved market activity, primarily driven by private housing and infrastructure. We anticipate that government policies such as Help to Buy will boost private housing, which is expected to rise 19% in just two years.

“Infrastructure activity is set for 7% growth in 2013, boosted primarily by rail construction such as Crossrail, Europe’s largest project, and station refurbishments around the country.

“Overall, 2013 is anticipated to be extremely challenging. From 2014 prospects are brighter for the industry, but the key risk is the extent to which government announcements feed through to activity on the ground.”

Key points in the CPA’s latest forecast include: