WSP has brought in a project director from Imperial College to be its new head of healthcare.

Anisha Mayor was working on the redevelopment of St Mary’s Hospital in Paddington for Imperial College NHS Trust. 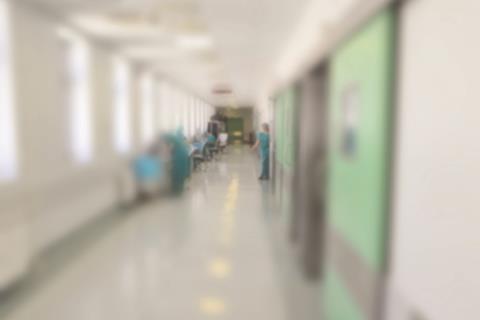 She previously worked as a development director at Balfour Beatty Investments for more than a decade.

Julianne Ilebode-Akisanya and Sophia Hami have joined as vice presidents in the firm’s UK office in London.