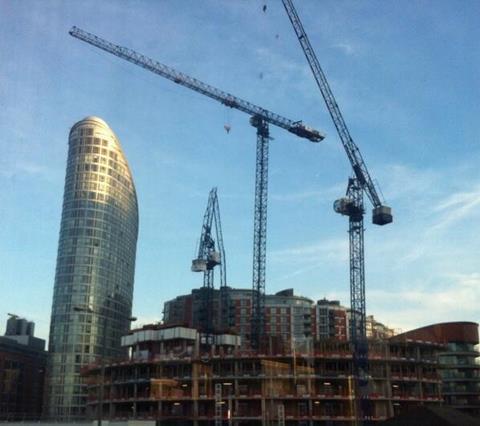 A worker has been injured after a crane collapsed on Balfour Beatty’s £110m Providence Tower site in London’s Docklands.

A 35-year old man, understood to be the crane driver, was taken to hospital on Friday afternoon, after the collapse of the crane.

“This incident resulted in a member of the project team being taken to hospital.

“The HSE has been informed and we have undertaken preliminary investigations into the incident.

“It would be inappropriate to comment further at this time.”

Balfour Beatty was appointed to the job to build the 43-storey Providence Tower residential scheme for Landor - a wholly owned subsidiary of The Ballymore Group.

Balfour Beatty has been long-trying to crack the London tower market, and the building will be the tallest constructed by Balfour Beatty in the UK.

Construction started last summer and is due for completion in December 2015. 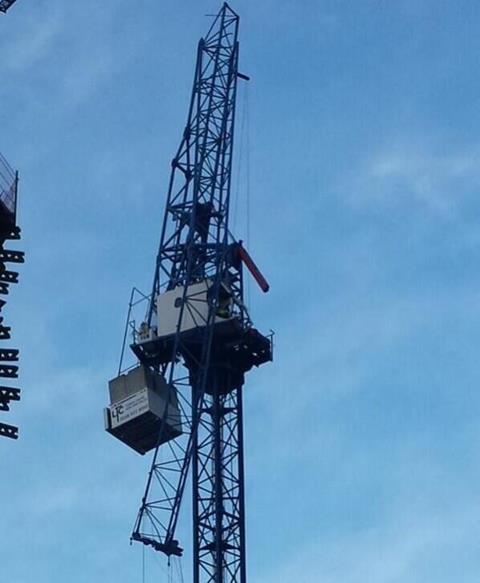 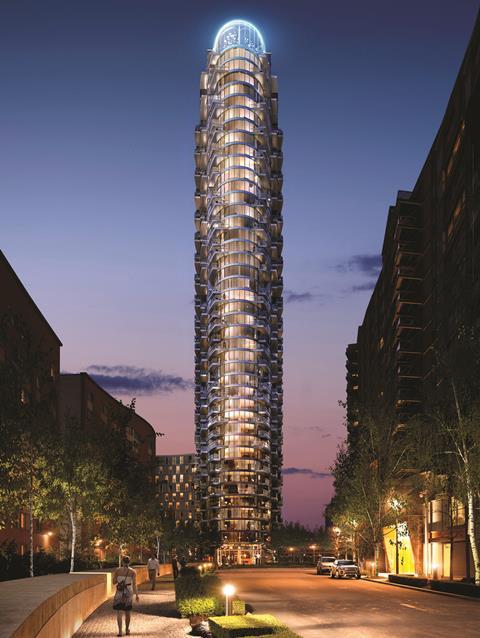