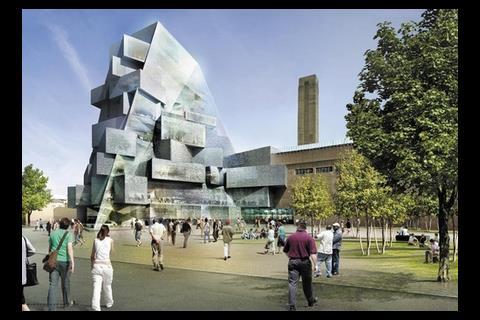 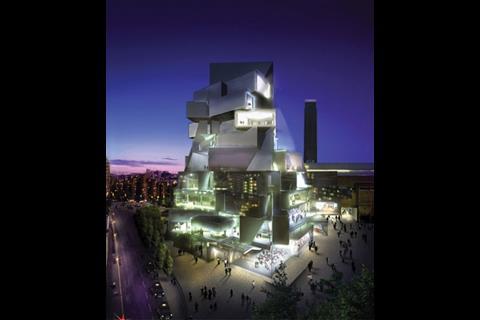 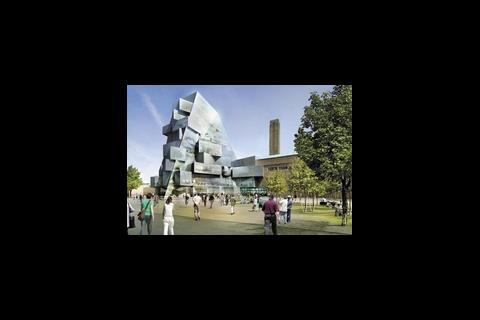 Consultant Cyril Sweett's health and safety division has been appointed on the design and construction team as CDM(1) co-ordinator for the new extension to the Tate Modern in London.

Dean Webster, chief executive officer at Cyril Sweett, said: "It is a fantastic design and we are looking forward to contributing as an integral part of the design and construction team."

The development promises to be the country's most important new building for culture since the creation of the Royal National Theatre in 1976 and the British Library in 1998.

Work is expected to start on site in mid 2009 and it is hoped that the new building will be completed in time for the London Olympic and Paralympic Games in 2012.