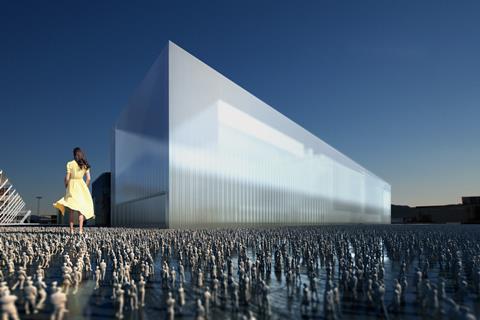 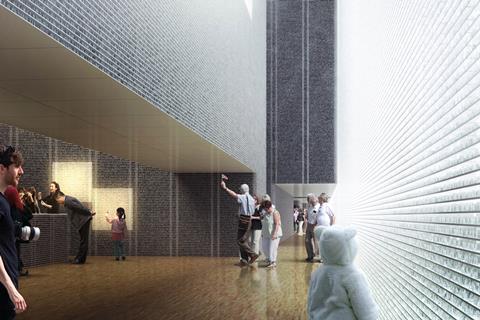 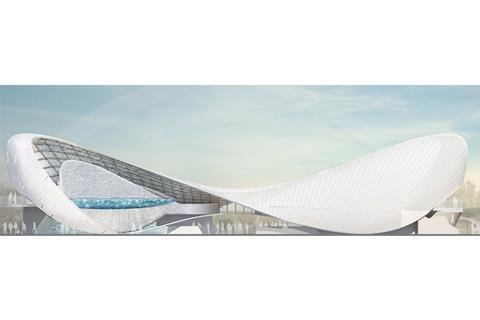 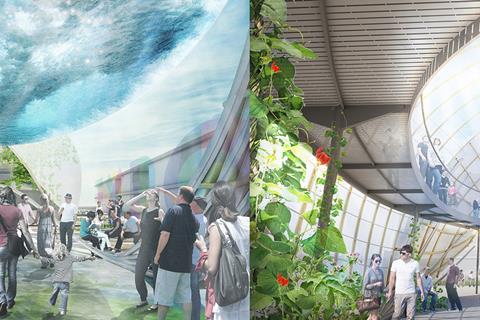 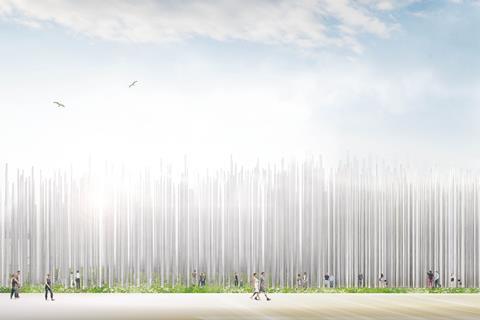 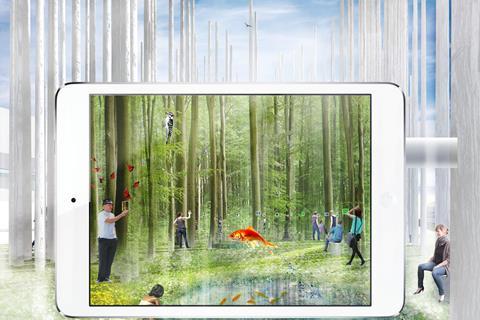 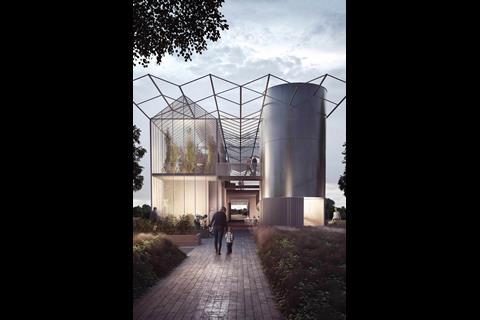 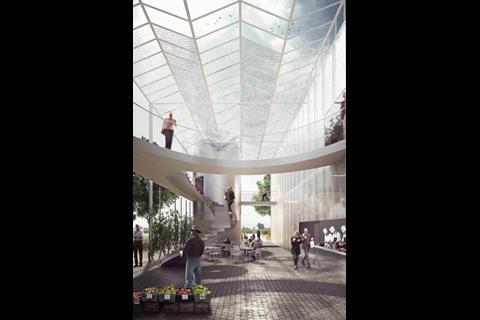 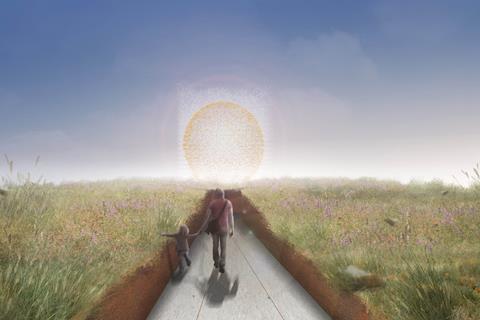 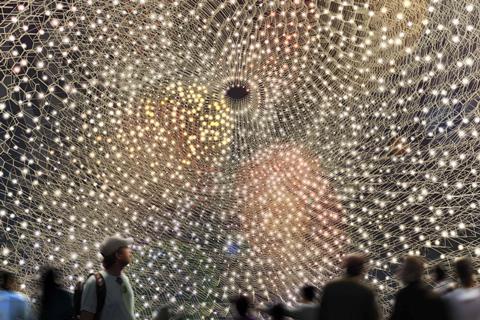 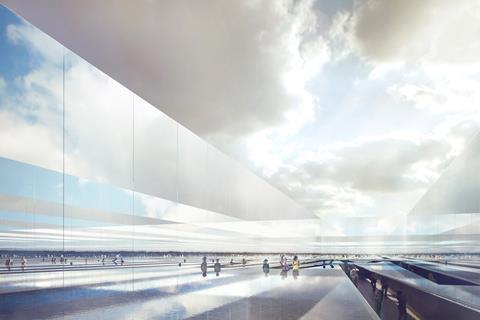 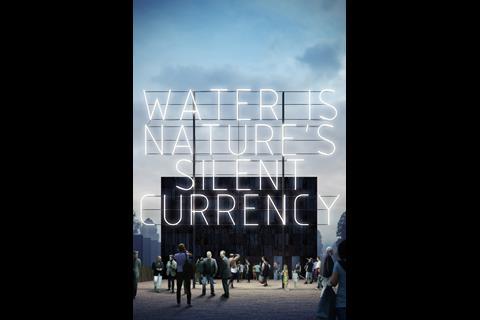 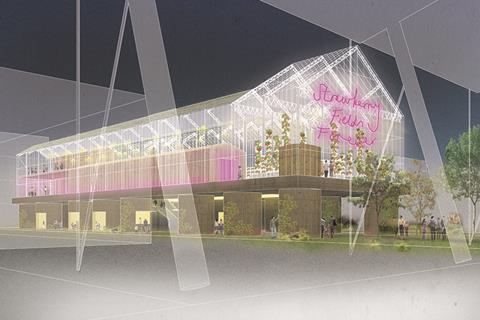 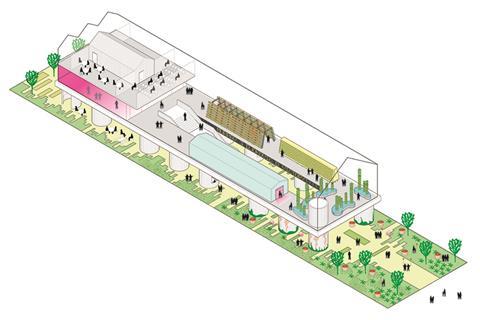 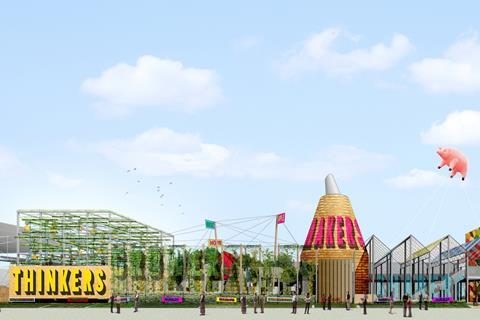 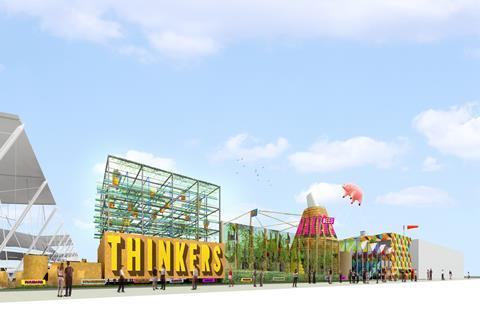 Designs by Amanda Levete, Asif Khan and David Kohn are among those on the eight-strong shortlist for the UK Pavilion at Milan Expo 2015 that are revealed for the first time today.

They are joined in the fray by entries from AHMM, Wilkinson Eyre, Paul Cocksedge and Universal Design Studio in the closing weeks of UKTI’s competition.

The designs have been kept anonymous by UKTI.

The teams will present their ideas and concept designs to the competition jury on 1 May, with the UKTI expected to announce a winner later in the month.

The chosen pavillion will showcase Britain’s contribution in research, innovation and entrepreneurship to the 20 million visitors anticipated to attend the six-month event.

Architect and competition organiser Malcolm Reading said the selection process had run to an “ambitious” timescale and that finalists had responded admirably.

“Designing a pavilion is a unique challenge: the structure needs to say it all in a glance yet continue to intrigue over the life of the Expo,” he said.

The winning design will be chosen by a panel including Roddy Langmuir of Cullinan Studio, Moira Gemmill, director of design and FuturePlan at the V&A, chef Tom Aikens, film maker David Puttnam and former Design Council chief executive Andrew Summers.

The shortlisted teams in full