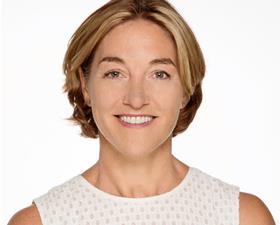 Developer U&I has appointed Sadie Morgan as a non-executive director to hold it to account on design standards and its responsibilities to the communities where it works.

The co-founder of dRMM, which won the Stirling prize in 2017, will set up an internal design panel to review and challenge the quality of the developer’s designs.

Her part-time independent role also involves ensuring it delivers on its stated commitment to community engagement in public-private partnership projects.

She will also set up the company’s community profit share arrangement which will see any profit over an agreed return shared with the relevant public partner and local community.

She will also set up a “workforce advisory panel” and report to the board on staff engagement.

And she will sit on two of the three main board sub-committees – remuneration and nomination.

U&I recently brought back Martyn Evans less than three years after he was lured away to do rural regeneration in Devon. He restarted as creative director last month.