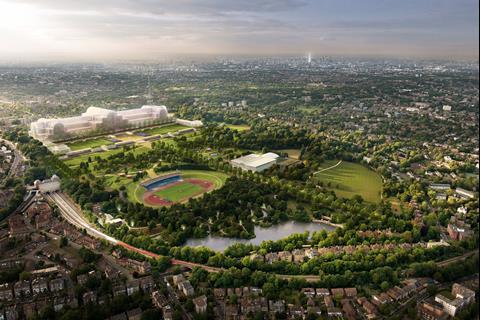 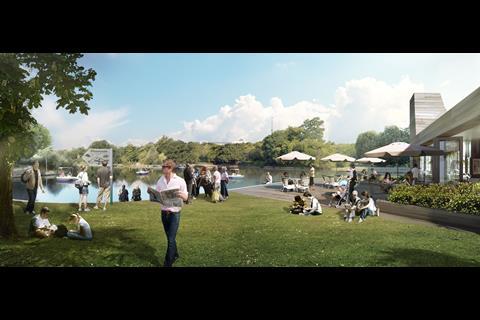 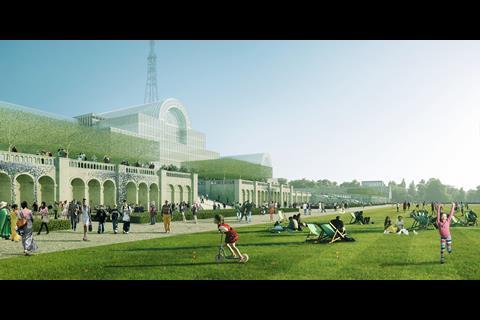 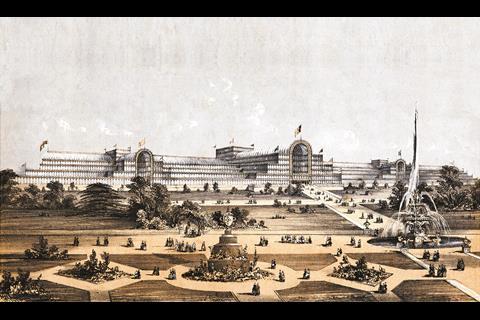 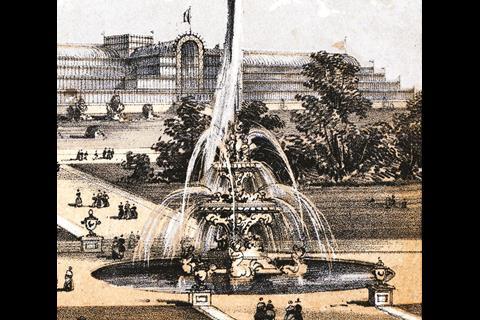 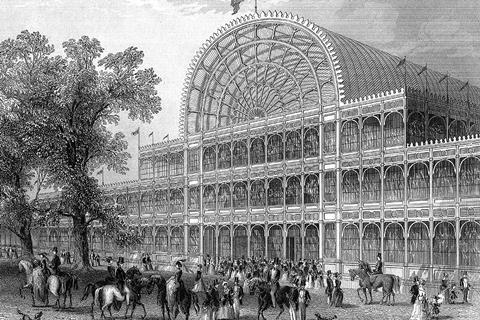 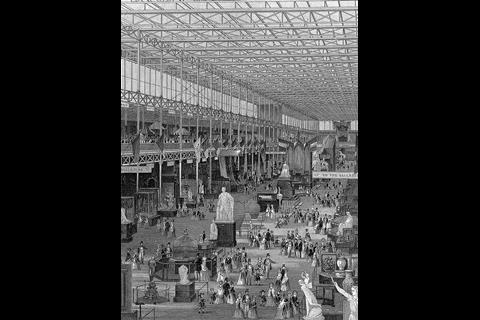 The Chinese developer behind plans to recreate the Crystal Palace exhibition centre in south London has been asked to make an upfront payment of £5m and detail its intentions or risk losing the project.

An exclusivity deal between Bromley Council and ZhongRong Group over plans to develop a new £500m Crystal Palace scheme timed out at the beginning of this month.

Now it has emerged that the authority is warning the developer that it must pay a 1% deposit and “agree to a number of financial and business planning-related conditions” if it wants a six month extension of the deal.

The original Crystal Palace was built in Hyde Park for the Great Exhibition of 1851, before subsequently being dismantled and re-erected at the 200-acre site in south London that is now known as Crystal Palace Park.

Designed by Joseph Paxton, the structure burned down in 1936, leaving only foundations in place.

ZhongRong floated its plans to build a new Crystal Palace in 2013, pledging a scheme “in the spirit” of the original, but which would include a hotel and conference facilities, studios, galleries and other commercial space.

Proposals had been expected to go in for planning before the end of last year, however a wrangle between the authority and developer over the transfer of land ownership is thought to have stalled the project.

Bromley Council leader Stephen Carr told a meeting of the Crystal Palace Park Board yesterday that the authority had written to ZhongRong with its ultimatum and would update members later in the month.

“We need to reassure local people that we remain resolutely focussed on doing everything we can to improve Crystal Palace Park and this must include securing its long term future,” he said.

“It would also be wrong to overlook the exciting potential for much-needed regeneration in this part of London.

“This is why we have given the ZhongRong Group the opportunity to agree financial and other conditions which include the preparation of a robust and agreed business plan and implementation timetable.”

The park board includes representation from the Greater London Authority, which has partnered Bromley in its work to redevelop Crystal Palace, along with Mayor of London Boris Johnson.

A project spokesman said ZhongRong’s team remained “fully committed” to rebuilding the Crystal Palace as a new cultural destination and that discussions  were “continuing”.

He added: “Whether the continuing development of these detailed proposals takes place within an exclusivity agreement is currently under discussion.

“After conclusion of the legal and commercial negotiations, which include complex matters such as the lease options, we would plan to move steadily on to further public consultation on the detailed proposals and design before submitting a planning application.”

Separately, Bromley is looking to start £2.4m worth of improvement works in the park and appointed Kinnear Landscape Architects to conduct a feasibility study that is due for completion next month.

Capital works are expected to begin later in the year.