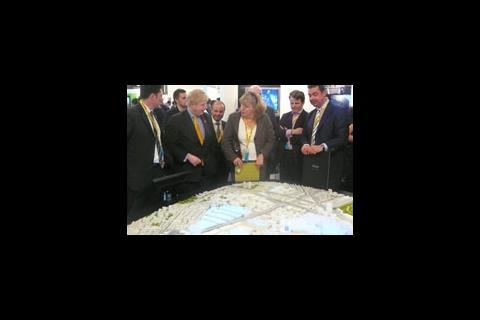 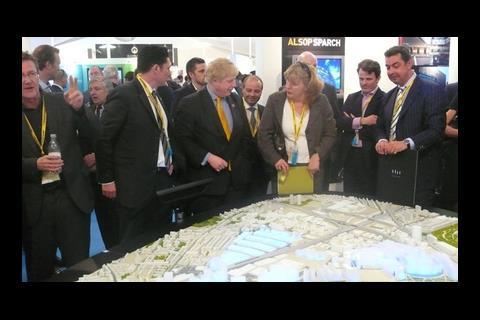 A model of the 450 acre regeneration area was unveiled by developers Treasury Holdings, Ballymore, St James Homes, and New Covent Garden, all of whom are behind development sites in Nine Elms.

The scheme was boosted by last month’s announcement that architects KieranTimberlake’s won the design for the new American Embassy, which will be located in the area.