Engineering consultant of the year 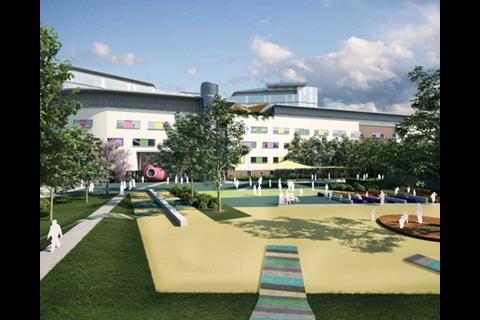 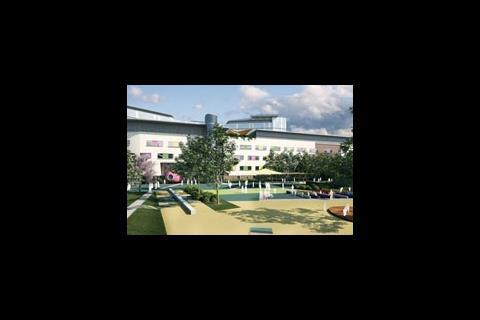 Engineering is one of the traditional strengths of Britain’s construction industry, so the winner of this category really is the best of the best. And this year, it’s WSP …

If anyone asked you to think of the most high-profile project in the past decade, there’s a strong chance you would immediately say Ground Zero, the development that will stand on the site of the twin towers in New York. So the fact that WSP has this project on its books is an interesting one in itself. But since all the firms who made the shortlist in this category do work of phenomenal scope and scale, it’s not something that could win the award by itself. What bolster WSP’s case is the fact that despite having the size and strength that allows it effortlessly to take on projects such as the Shard at London Bridge, HMP Featherstone, the UK’s largest prison development, the £600m New South Glasgow Hospitals and Stockholm’s largest rail project, it places a tremendous emphasis on individuality and initiative. This means it is able to provide the innovation and expertise you would expect from a small, specialist consultancy. Its fire engineering team has started to exploit probabilistic risk analysis (a design tool normally only used in the petrochemical and nuclear industries) to assess the likelihood of injuries and fatalities and so enhance safety. It has also installed several innovative green technologies in its schemes, and its Welsh office for architect Stride Treglown achieved the first ever BREEAM “outstanding rating”, thanks to the use of a biomass boiler, roof-mounted photovoltaics and natural ventilation.

With no external shareholders to please, Arup can focus fully on the needs of its clients, its people and those who use its projects. This means it can concern itself with aims such as making the world a better place. This is demonstrated in its work on the Heathrow Hub, where it put forward ideas for transport infrastructure that extended beyond the scope of a single project. Its 2009 restructure should allow it to better serve the customers in its four markets.

Atkins aims to be a leader in the green debate. Keith Clarke, its chief executive, has used his high profile to promote low carbon design, calling for investment in sustainable infrastructure and reviewing how the industry can prepare for a low carbon economy through his role as interim chair of the government’s Construction Innovation and Growth Team. The company has led a media campaign to raise awareness of low carbon design and invested in carbon tools and solutions.

Landmark projects such as the Olympics have ensured that the UK market still accounts for 60% of Buro Happold’s work. It also has a strong presence in the Middle East (working on the Louvre Abu Dhabi, among other projects), has increased its activities in India and the US, and has opened an office in Hong Kong. Projects in Europe include the Polish Pavilion Expo 2010 in Shanghai, the British embassy in Warsaw and the Sochi Winter Games Oval and Arena in Russia.

The achievements of Capita Symonds are best summed up by the role it played in the two biggest engineering stories of 2009. The 3,000 tonne retractable roof it installed on Wimbledon’s Centre Court has propelled the home of tennis into the modern day. Meanwhile, its engineers played a vital role in the aftermath of the floods that devastated swaths of Cumbria, making roads and bridges safe. Its 17.6% profit rise also confirms that this is a firm you want around when times are hard.

The ease with which this engineer raises buildings’ green standards is something that is bound to help it convince clients to not to ask “why would you not build sustainably” instead of “why would you”. On Zaha Hadid’s MAXXI museum in Rome, it developed a sustainability strategy for light and heat. It’s also working on Masdar city in Abu Dhabi, which aims to set the international standard for sustainable urban communities.

This £1bn-turnover company is truly a global player. Indeed, it has more than 14,000 staff working on 16,000 projects in 14 countries. What’s more all those people clearly do a good job, because this consulting engineer has raised customer satisfaction to 83% this year. Despite the downturn, it grew this year and continued to win work on projects around the world, from Britain’s own Crossrail project to the environmental strategy for the Tianjin eco-city in northern China.

Scott Wilson’s acquisitions and partnerships have helped give it its sound competitive edge. For example, the successful integration of two acquisitions, Benaim and the Terence Lee Partnership, and the recent introduction of the masterplanning and urban design team from the Tribal Group, have strengthened its capability in new sectors, particularly transport. It is involved in some of the most exciting projects in the world, including the Dubai metro and the East London Line extension.