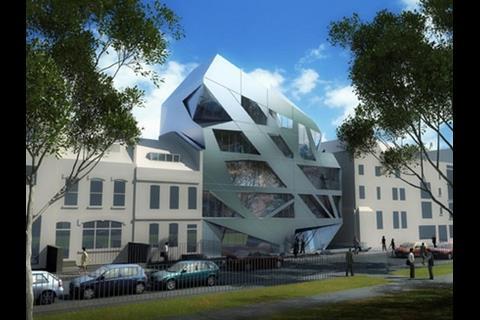 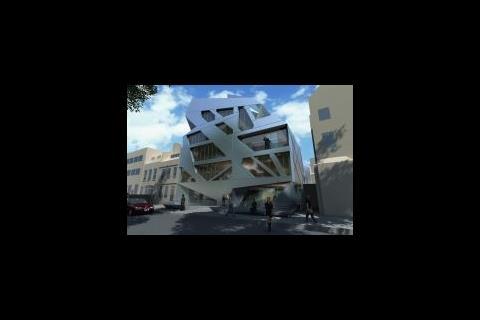 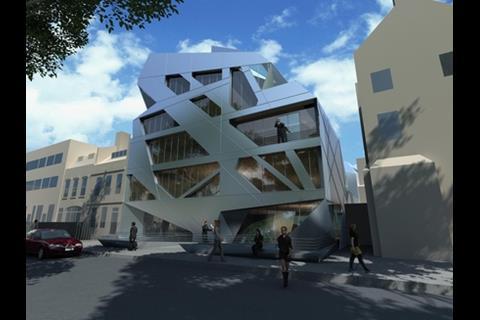 Hadid was commissioned by US art dealer Kenny Schacter, who is developing the site. The building will combine 1,100m2 of gallery and exhibition space with 1,000m2 of residential accommodation.

Ray Rodgers, urban design and conservation manager for Hackney Council, said the scheme was “a great solution which creates a stronger and more distinctive image for Hoxton Square”.

Hadid, architect of the aquatics centre under construction for the 2012 Olympic Games, has no completed buildings in London, and Schachter said the building would become an international landmark.

“I have visited many buildings by Zaha Hadid in cities in America, Germany, Austria, Italy, Switzerland. A Hadid building in Hoxton Square would be a tremendous boost to the area, creating jobs as well as a new international point of interest on the map for architecture lovers,” he said.

Steve Rankin, director at Turley Associates, said: “The development will deliver a scheme of the highest quality to complement the aesthetic, cultural and artistic eclecticism which has become the hallmark of the area, and will be one of east London’s most highly regarded buildings.”