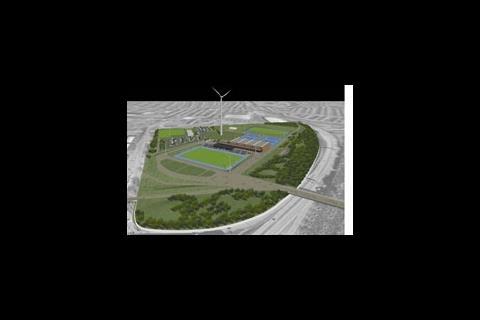 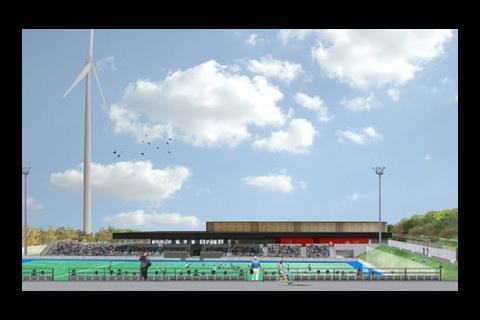 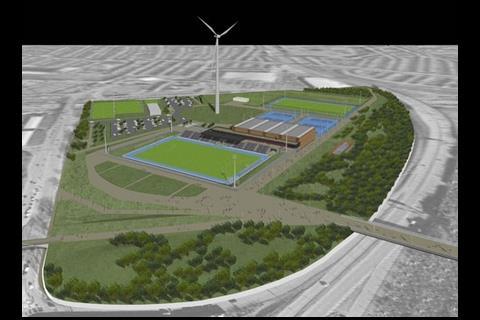 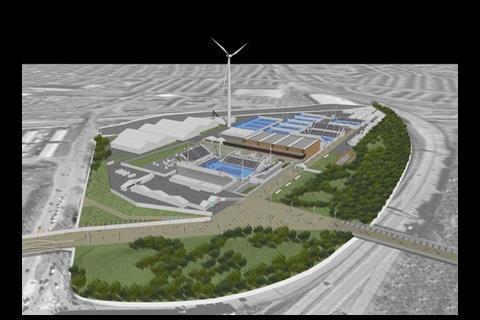 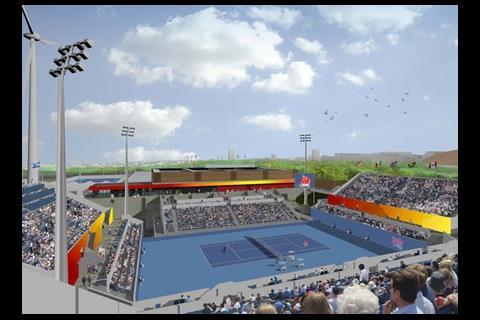 Planning permission has been granted to the Olympic Delivery Authority for Eton Manor, a site that will be used by Olympic and Paralympic swimmers to train for events, and Paralympic athletes to compete in wheelchair tennis.

Eton Manor will house three 50m swimming pools, one synchronised swimming pool and one water polo pool that will be used for training during the Olympic Games.

The venue will later be transformed into a hockey and tennis centre. The permanent elements of the site will include a hockey centre with two competition pitches, a tennis centre with four indoor and six outdoor courts and five-a-side football pitches. The mountain bike trails forming part of the VeloPark, will also extend onto Eton Manor.

In legacy, the sports and leisure facilities at Eton Manor will be owned, operated and funded by the Lee Valley Regional Park Authority.

John Armitt, the ODA chairman, said: “Eton Manor is steeped in sporting history. In the early 1900s it was a community sport sporting facility and later it became Eton Manor Boys' Club and the Old Boys' Club, and it quickly gained a reputation as an elite sporting association.