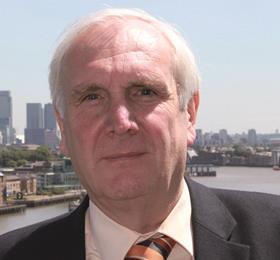 London’s former deputy mayor for policy and planning Ed Lister has been named as the new chairman of the Homes and Communities Agency.

He was also previous mayor Boris Johnson’s chief of staff at City Hall and is currently the chairman of the Old Oak and Park Royal Development Corporation – the body tasked with overseeing the regeneration of the area in west London.

Lister (pictured) takes over next month from interim chair Kevin Parry who stood in following Robert Napier’s departure at the end of last year after seven years in the post.

Communities secretary Greg Clark, who rubber-stamped the appointment, said: “The HCA has a big role to play in driving up housing; [Lister’s] experience and leadership that he brings to the HCA will ensure it is delivering the homes our nation needs.”