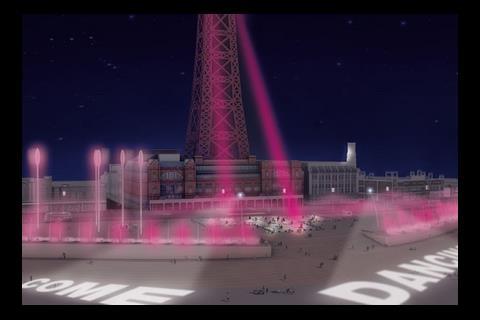 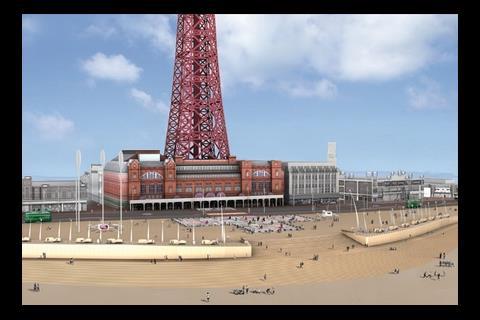 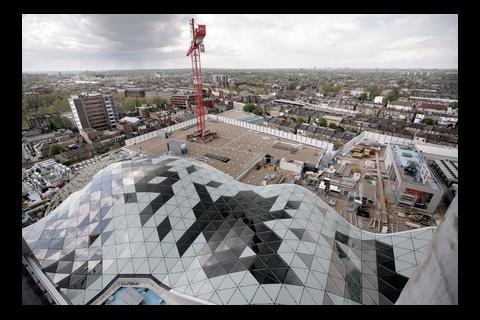 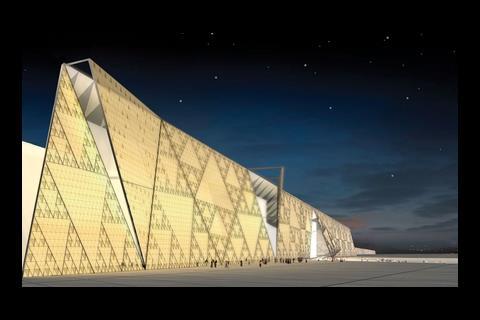 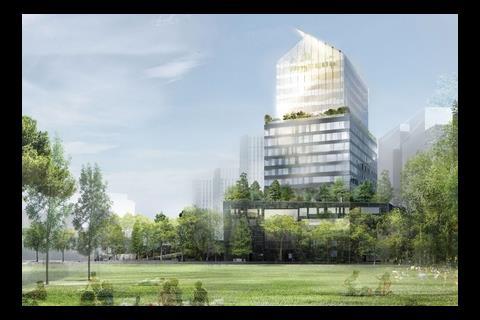 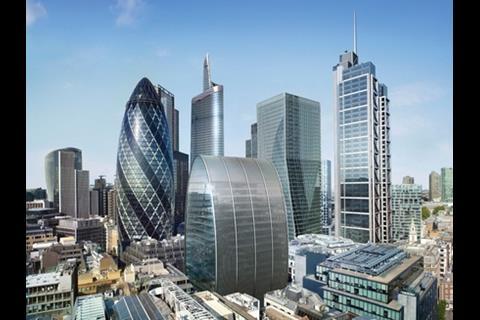 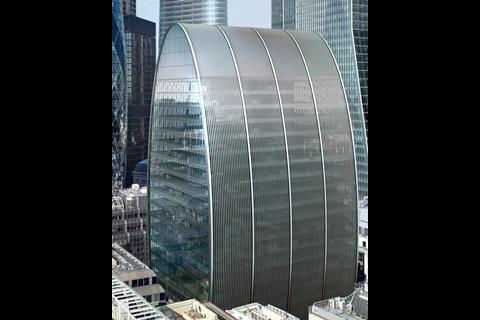 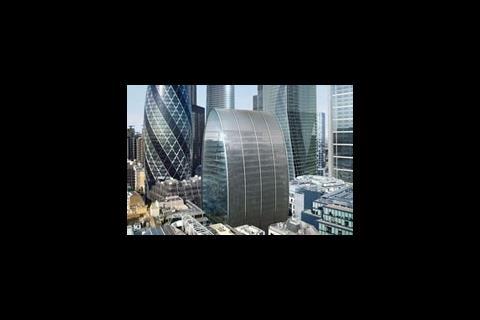 Can of Ham in London

About the scheme: Foggo Associates’ designs for a 295ft London skyscraper, nicknamed the Can of Ham to be built in St Mary Axe, next door to the Gherkin. The developer, Targetfollow, said the 18-storey tower would “add a huge amount to the skyscape”.

Graeme Jacquet’s verdict: I think it looks great. The Gherkin is a big icon for London and to see something compliment it so well is very commendable. I have reservations about the amount of funny shaped buildings proposed to surround the Gherkin because I think the building is as good a symbol as St Pauls! However Foggo’s design is subtle and classy and a welcome addition if you ask me!

Graeme Jacquet’s verdict: Going on first impressions, it just looks like a standard shopping centre to me!

About the scheme: Jean Nouvel’s Horizons Tower in Paris is a 19-storey office building and part of the Rives de Seine regeneration scheme, led by developer Hines France, in the city’s western suburbs. The 38,600m² tower is due to complete in 2010.

Graeme Jacquet’s verdict: This is really interesting. I think the building’s form itself looks quite dull and boring. However, if they actually manage to recreate the CGi image with each tier fading into the background as if a ‘horizon ’ I will really like this building.

About the scheme: Heneghan.Peng Architects and structures and facade engineer Arup have completed 5,000 drawings for the £195m Grand Museum of Egypt scheme, near Cairo. The 100,000m² museum will be one of the largest in the world and will house 50,000 Egyptian artefacts, including the entire Tutankhamun collection.

Graeme Jacquet’s verdict: I really like the front façade’s pattern, cuts and folds. However, I think the scale of the building is too big! Actually because of the scale I don’t think the front facades that interesting!

About the scheme: Blackpool council’s £11m plan for a new outdoor performance and events space on the seafront aimed to help the town become the UK capital of dance has received a big funding boost from the government. The 20,000-spectator Tower Festival Headland, which will be sited in front of Blackpool Tower, is intended to support the town’s regeneration efforts, raising visitor numbers by giving the seafront a more contemporary feel.

Graeme Jacquet’s verdict: I like the fact there will be another big venue space and its especially nice its on the beach front! However is the tower beautiful enough and interesting enough to be the focal point to the stage?!