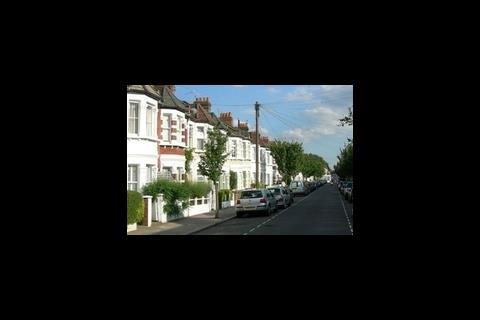 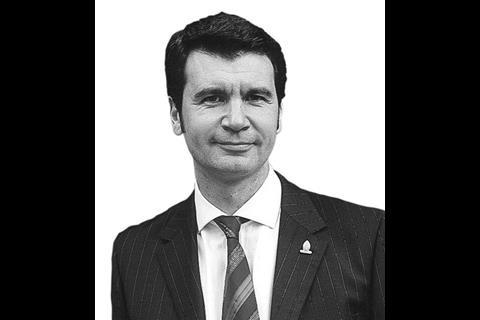 The document claims that existing policies “mean that carbon reductions from existing buildings are on a trajectory consistent with our 2020 targets”. It adds: “Government is exploring policies which go beyond current mainstream programmes.” The strategy says that government will look at how to “make best use of Energy Performance Certificates to improve the most inefficient homes” including those in the rented sector.

Target set in the strategy include:

UK Green Building Council chief executive Paul King said he was encouraged by the document but added that it was “only the first step” and called for a “ramping up of ambition”.

“The built environment needs to be at the heart of our efforts to slash emissions – not by 60%, the government target which the strategy endorses, but by 80% by 2050. We also need to have a clearer vision about our sustainability goals. The strategy proposes 25% of our materials to be responsibly sourced by 2012 – but how long until we set out a pathway to 100%?