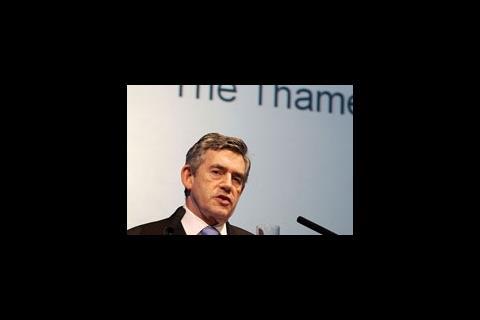 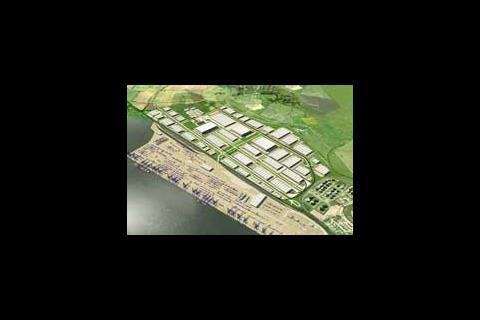 The government is working up a rescue package to allow the stalled £1.65bn London Gateway container port scheme in Essex to get off the ground.

The scheme, which is being developed by Dubai Ports World (DP World), is one of the biggest building projects in the UK.

Sources close to the situation say the UAE port operator is also in negotiations with the European Investment Bank (EIB) about providing a loan to allow the scheme to go ahead. Work on site was due to start early this year, only to be put under review because of the downturn in global trade.

Under the terms of the planning permission DP World received in 2008, the company is required to pay for up to £500m of infrastructure, including channel dredging and improvements to motorway junctions in Essex. Much of this work must be completed before the first ship sails into the port.

It is thought the discussions with the government centre on whether infrastructure contributions, such as payments for roads, can be made in arrears.

One source said: “This is one of the largest inward investment projects on the table in the UK. Of course the government is looking at what can be done to enable the project to happen.”

Source close to the talks

A separate source said: “Much of the discussion has been about reducing the initial infrastructure costs. How can the timing of contributions be rephased? Do we need this bit of new road before the port opens for business?”

The scheme, planned on the site of the former Shellhaven oil refinery, will also involve the construction of the UK’s largest business and logistics park.

The source also confirmed that there were “certainly discussions going on” with the EIB.

A communities department spokesperson said: “We have a good relationship with DP World and are in regular contact with them. We’ll continue to work with them to ensure the investment at Shellhaven goes ahead.”

The project, the first £400m phase of which is being built by Laing O’Rourke, is one of four schemes in the Thames Gateway identified by the government as priorities for job creation.

The news comes in the week the Homes and Communities Agency revealed it was reviewing all spending in the Gateway owing to uncertainty over future funding.