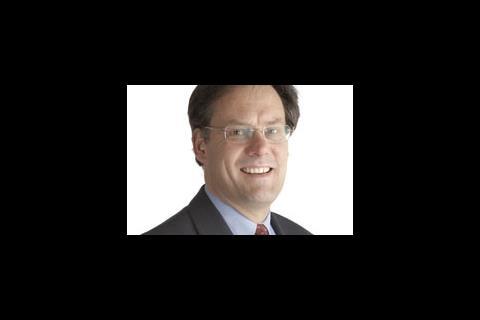 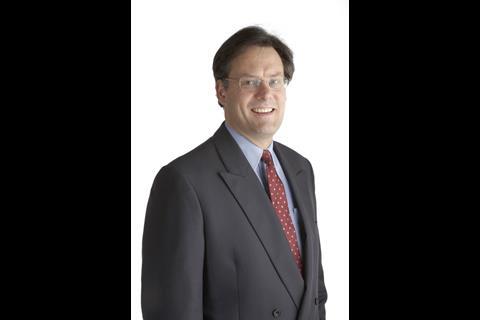 EPCs will change the face of the property market, says the director at NG Bailey who will be speaking at next week's Think conference

Energy performance certificates will change the face of the property market, as buildings with high performance ratings become more desirable to tenants and so to investors.

Comparisons can be drawn with the FMCG market, following the introduction of energy ratings to white goods in 1990. At this time, 90% of all white goods were rated with a C level or lower, in much the same way that the majority of existing building stock will only receive a low energy performance rating on its EPC today. However, by 2004, 90% of white goods bought in the UK were rated grade B or higher, which dramatically improved the energy consumption of the white goods manufactured - all without major cost to either the government or the consumer.

This was driven by a fundamental change in the mindset of consumers, who became more and more likely to choose an A rated product at a higher purchase cost. The benefit of long term savings due to a decrease in running costs became very attractive.

An early sign of similar change in the property market can be seen from Australia, where the equivalent of EPCs have been in place for five years. Investors are now starting to take lifecycle decisions when looking to buy property, as they realise that although the initial cost of a newly developed green building might be higher, the long term running cost is much less than that of an older building. But this isn’t the only driver of change in the UK.

Another reason is that banks, and businesses with influential stakeholders, are now having to deliver on their environmental policies as part of their corporate social responsibility. As buildings consume 40% of the UK’s energy, businesses will improve their reputation with stakeholders by aiming at higher EPC ratings.

. More and more companies are now striving to create green values for their brand which creates another driver. For example, Marks and Spencer has announced a 100 point plan to become carbon neutral by 2012, which includes inhabiting energy efficient buildings. M&S is often an anchor tenant, therefore influential with landlords, so if more businesses follow their lead, this will increase the value of A and B rated buildings and force down the value of older buildings.

The strongest driver of change for highly rated buildings is the “War For Talent” among professional firms. This is causing many of the larger firms to seek sustainable buildings in order to appear most attractive in the recruitment and retention of top talent.

EPCs do not take into account, however, the way a building is occupied and the energy consumed in its day to day usage. As the property market changes and sustainable buildings become more desirable to investors, it will be more important than ever to put monitoring systems in place at the initial construction stage. Ensuring occupants are using the building in an efficient manner will help protect the performance rating, especially if Display Energy Certificates (DECs) become obligatory outside the public sector.

Smart Meters and Intelligent Building Energy Systems, which communicate data electronically and feed information on energy consumption to a central source, are key to the efficient energy performance and low carbon emissions of our buildings. Equally as important, the information needs to be interpreted and acted upon by FM engineers and tenants to reduce waste, which will then improve the EPC and DEC of a building and eventually lead to its increase in value and saleability.

Cal Bailey is a director at NG Bailey. He is speaking at a measuring sustainability session at next week's Think conference with other figures such as Daniel Labbad from Lend Lease, Hoare Lea partner Nick Cullen and Jonathan Fenton-Jones from industrial developer Gazeley. For more information on the event go to the Think website