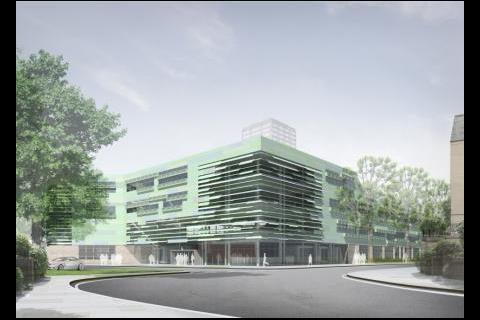 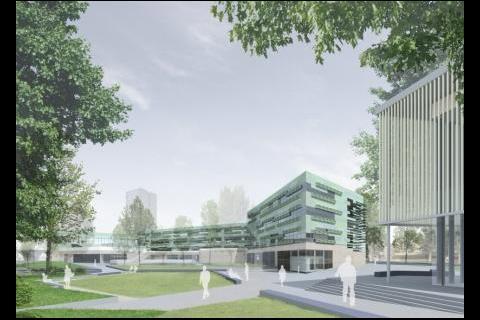 The Royal Borough of Kensington and Chelsea (RBKC) has given the go-ahead for a new £58m academy and leisure centre in the north of the borough.

The new Kensington Aldridge Academy and Kensington Leisure Centre is to be built by Leadbitter Group, with construction due to start next month.

The plans include a leisure centre, enhanced children’s park, an improved Lancaster Green and new homes.

The scheme will see the new academy and the leisure centre built in parallel in a phased construction process, with the new academy due to open in September 2014. The existing Kensington Leisure Centre is due to close on 24 December.

The new development has been financed by £40.2m from RBKC and a £17.6m contribution from the government towards the new academy.

Councillor Sir Merrick Cockell, leader of the Royal Borough of Kensington and Chelsea, said: “This is a landmark day for the North Kensington community and represents our ongoing commitment to investing in great facilities for our residents.

“Despite the challenging economic climate we are proud to be able to build a new academy and leisure centre which are going to make a vital contribution to local life for decades to come.”

Sir Rod Aldridge, chairman of the Academy’s lead sponsor The Aldridge Foundation, said: “The Kensington Aldridge Academy will be an environment where learning and entrepreneurial attitudes are valued, and will bring real benefits for its students and the local community.”