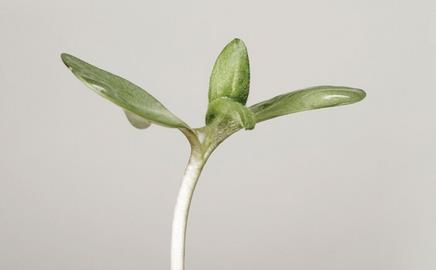 RICS commercial property survey shows that the pace of decline has slowed and demand is marginally increasing in the office market. Of those surveyed, just 13% said new sales and lettings had fallen, compared with 71% two quarters ago, but any fall at all is still bad news.

The rise in demand was only in places such as central London, and any rises will have little effect because there is still so much floor space available. Also, investor purchasing activity continued to fall, with 58% saying activity fell in the second quarter of 2009, compared with 40% in the first.

Unemployment is key to the commercial market, as it leads to lower spending and falls in demand for office and retail space. With unemployment expected to reach 3 million in 2010, the sector’s prospects for the next 18 months remain bleak.