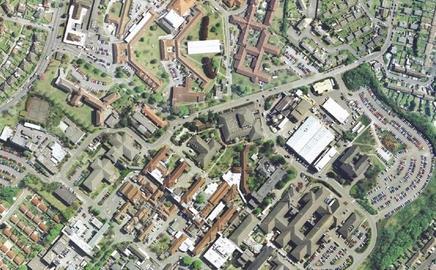 North Bristol NHS Trust has appointed a consultant to ensure the winning bid for its £374m PFI hospital is “green”, writes Mark Leftly.

Environmental consultant Nife was appointed last week to assess the sustainability of proposals for Southmead hospital, in what has been described as “a first” by Peter Coates, deputy director of finance at the Department of Health (DoH).

Trish Downs, deputy director of strategic development at the trust, said the results would form part of the selection process.

A leading PFI lawyer commended the move to make the schemes more energy efficient. He said: “It’s a nice way of greening the selection criteria and giving a modern, environmental spin.”

The scheme went out to tender last month, making it the first project to hit the market since the end of the moratorium on hospital PFIs earlier this year. Patricia Hewitt, the health secretary, had reviewed health PFIs because of fears over cost overruns.

The trust is also negotiating with the DoH on whether to reimburse losing bidders a proportion of their bid costs, to ensure that there are enough interested parties.

The scheme is being bid under the costly “competitive dialogue” procedure, under which consortiums discuss their proposals in detail.

The DoH must make a decision by next month, which is the deadline for initial expressions of interest in the scheme.

It has also emerged that one potential bidding consortium could be led by an equity fund set up only six months ago, bringing a significant new player into the depleted market.

For news on green issues go to www.building.co.uk/sustainabletoolkit