Helicopter crashes into crane in London 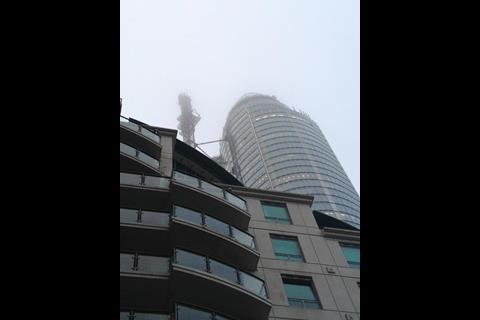 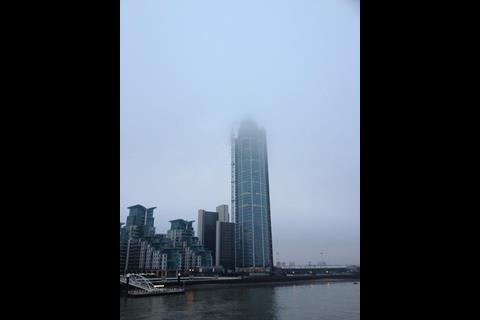 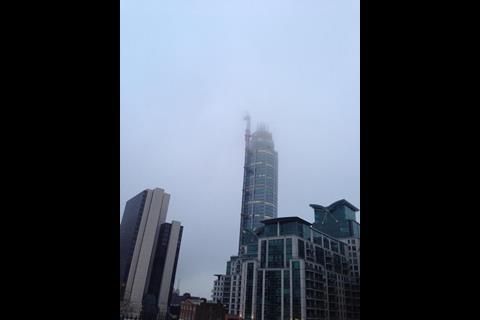 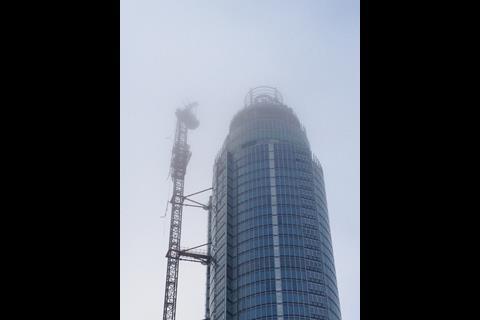 A helicopter has crashed into a crane at Berkeley’s Vauxhall tower site in London, killing two people.

The London fire brigade received a call about the crash at 8.00am this morning and dispatched fire crews to the site of the crash at Wandsworth Road.

The helicopter is understood to have struck a crane on the Broadway Malyan-designed The Tower, One St George Wharf, known as the Vauxhall tower, which is being developed by St George, a Berkeley subsidiary.The crane can now be seen hanging down the side of the building.

Contractors are now conducting tests on the structure of the building following the incident, with emergency services fighting to make the site safe.

Brookfield is the main contractor on the building, constructing the shell and core.

A spokesperson for Berkeley Group said: “Our thoughts at this time are with the friends and families of those killed and injured in this tragic incident.

In Berkeley Group’s interim results announced in December 2012, The Tower in Vauxhall was highlighted as one of seven major projects where delivering sales is crucial for it to deliver its predicted return to shareholders of £568m by the end of September 2015.

A spokesperson for the Metropolitan Police said: “At 8am this morning we were alerted to an incident in Wandsworth Road. It appears a helicopter was in a collision with a crane on top of a building.”

The RNLI is searching the Thames “after possible sighting of a person in river after this morning’s helicopter crash”.

Eyewitnesses told the BBC that the building the crane hit was “shrouded in mist” and that the helicopter “plummeted straight into the ground”.

Nicky Morgan, MP for Loughborough, told the BBC: “I was walking towards Vauxhall tube station from Lambeth Palace area where I have a flat.

“There was suddenly an enormous bang - I thought something exploded.

“It was coming from beyond Vauxhall tube station.

“Then clouds and clouds of black smoke.

“I presumed what it was I heard was the crane collapsing or the helicopter crashing into it.

“I heard the bang then saw the clouds of smoke but there was too much in the way to see much at that point.”

Building’s reporter Iain Withers is at the site in Vauxhall and has been tweeting about the scene:

I’m at #vauxhall speaking to witnesses of the helicopter crash

… There were 50-100 people there when it happened and people had to run. It happened at 8am when everyone was queuing to get to work #Vauxhall

… Most people were in basement. One says around 100 people trying to get out of site through turnstiles shouting ‘get out get out’ #Vauxhall

… Another says was standing next to crane driver when helicopter hit, echoes reports driver wd hv been in crane but was running late #vauxhall