Homes England has set up a team to lead the development of the Oxford-Cambridge arc, according to its executive director of land.

He said: "We have a dedicated team working on Ox-Cam in the agency. In partnership with the IPA [Infrastructure and Projects Authority], CLG [ministry of housing, communities and local government] and local authorities we are looking at the opportunities for growth. 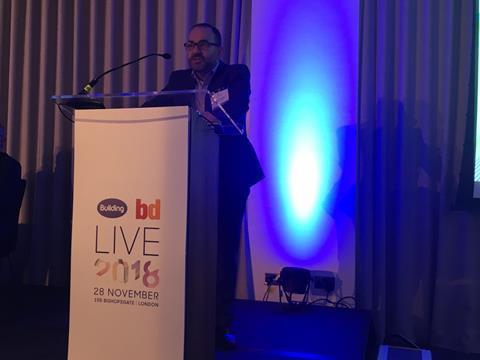 "There are obviously lots of conversations about where that growth might be and there is of course the question of the east-west link to still be established? We are working together closely."

Kinsella, who joined the agency in 2017, said the biggest challenge to the scheme was joining up road, rail and utilities infrastructure with housing growth when all the agencies had their own aims.

Up to a million new homes could be built along the Oxford, Milton Keynes, Northampton and Cambridge arc, while the proposed new expressway would also shorten journey times across the region from east to west.

In November National Infrastructure Commission chairman Sir John Armitt told the government it needed to champion the arc which it said it was backing in the budget.