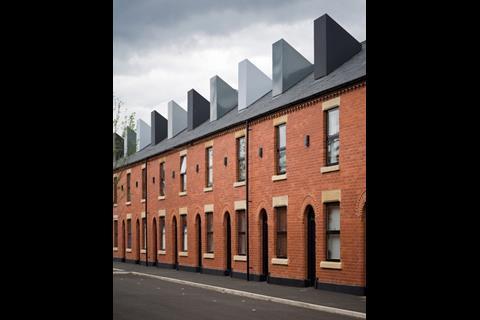 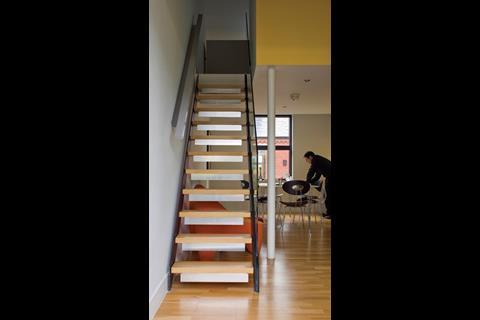 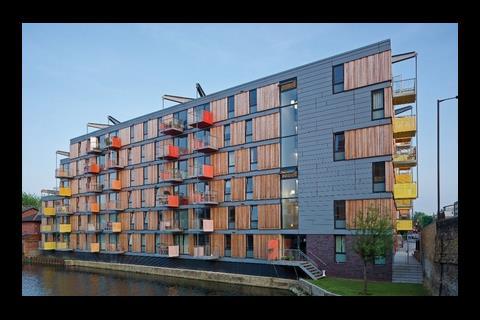 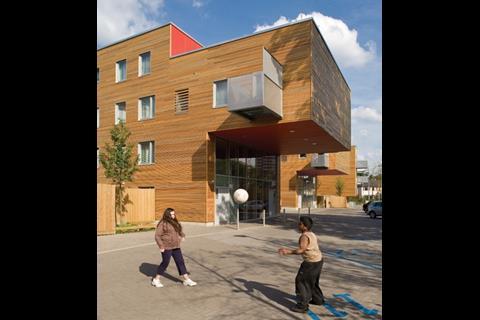 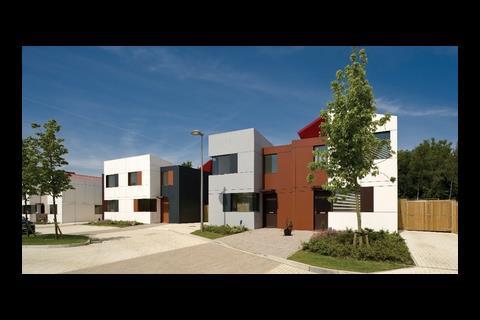 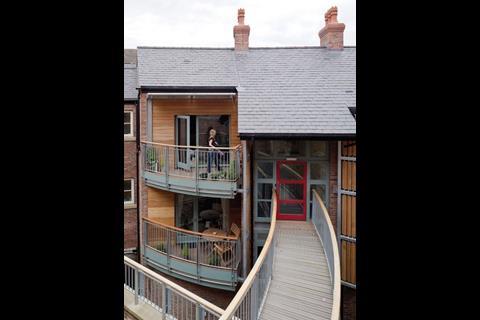 It seems that splendid new housing is rather thin on the ground this year. Come to think of it, so is any kind of housing. Nevertheless, the five schemes that did win prizes at the Housing Design Awards are as good as it gets, as Martin Spring discovered

The weakening housing market has already had an impact on the quality of housing and its common spaces, including landscaping. This was reflected in this year’s Housing Design Awards, in which only five completed schemes won full awards, the lowest since 2003.

Graham Pye, chair and managing director of Pye Homes, was the chair of the judging panel. In his foreword to the book that accompanied the awards, he wrote: “As the market started to weaken, there was an uncomfortable impression that the budget for landscaping was being treated as though it were a contingency fund for the buildings.”

By contrast, the five schemes that were recognised were “schemes where the public realm and communal areas were comprehensively specified and planted”, according to Pye. “Generous slices of land given over as public amenity and the quality of specification made the public realm as vital as the homes next to it.”

The five schemes, shown over these pages, comprise two refurbishments and three new builds, one of which was the first foray into affordable speculative housing by Rogers Stirk Harbour + Partners. The overall winner was a revolutionary hybrid of refurbishment and reconstruction in Salford, developed by Urban Splash and designed by Shed KM.

The awards were organised by the communities department, in association with the RIBA, the NHBC and the Royal Town Planning Institute.

Chimney Pot Park was a victim of the UK’s contrary VAT laws, yet has it ended up as a strikingly original and compact hybrid of conservation and new build. The original idea was to refurbish 16 Edwardian terraces of two-up, two-downs, but as this would have been hit by the 17.5% tax rate, Instead, Urban Splash opted for a complete new build behind the original fiery red brick facades.

The houses were reconstructed to their original dimensions, with an extra room added in the roofspace. But the rear extensions, backyards and the notorious lanes behind them have been replaced by ingenious double-decker affairs. Residents’ carparking on the ground floor is capped by private garden decks that are screened from the neighbours by bamboo-filled planters.

Prefabricated bathrooms have been condensed into miniature wet rooms, with the baths recessed into the floor and covered with a timber hatch. In a sly metaphor for changing energy use, chimneys to let smoke out from coal fires have been replaced by triangular rooflights to let daylight in.

Developer: First Base with English Partnerships

The promise by new developer First Base to slash the construction costs of Adelaide Wharf by 20% sounded to the award assessors like “an unwelcome short-term fix”. Yet they found the end result “20% better specified than the norm”. They were impressed with the prefabricated larch cladding panels, the double-height entrance halls lined with vivid enamelled-steel panels, the access corridors that were 50% wider than normal and the deep carpeting. Forty-seven affordable flats are intermixed with 106 flats for sale, and all come with generous balconies up to 10m2 in area.

For this west London site, the architects were asked to squeeze 78 affordable homes between terraced houses and the brick rear wall of a massive shopping centre. Their solution was to run eight short fingers of housing at right angles off the brick wall, with the only access road running across the further end. Two of the fingers are family townhouses that align with the existing terrace houses; the other six fingers are flats and maisonettes in three, four and five-storey blocks. All the dwellings look out in both directions, and the penthouse maisonettes come with large roof terraces. Some gable-end flats cantilever dramatically over the road to act as porte-cochères.

Rostron Brow is a model of intricate building conservation and infill development in a tightly packed medieval city centre. The scheme comprises the conversion of a tobacco warehouse and a new-build block alongside it, both containing flats above retail units. In the warehouse conversion, a three-bedroom apartment steps up three floors and culminates in an open-plan living/dining/kitchen space that stretches up to the rafters. The area’s medieval character is sustained in an alleyway and a footbridge two floors overhead that links the two buildings.

Of the seven much-publicised £60,000 housing projects selected by English Partnerships, Wimpey’s Oxley Woods scheme comes out top, both in design and progress on site. The design is the first venture by Lord Rogers’ practice into mass-produced spec housing, and it is also a fine example of lean, sustainable construction. In the external elevations, Rogers’ sharp, abstract geometry has been accentuated by smooth non-porous cladding panels made by Trespa. The houses were assembled out of lightweight superinsulated timber-frame cassettes, and crowning each house is a multipurpose “ecoa-hat” that funnels daylight, reclaims heat from rising exhausted air and supplies hot water from solar collectors.