Ian Ritchie to be replaced on controversial Potters Fields site 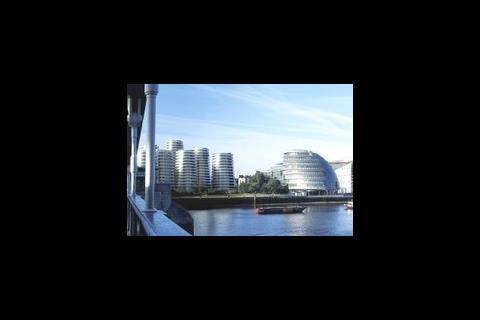 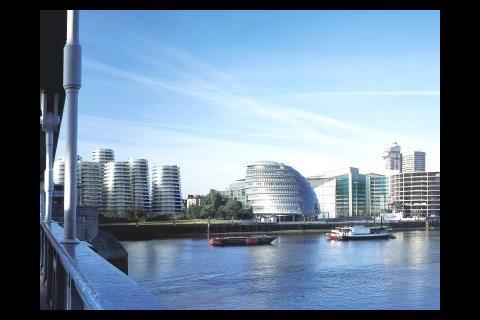 Southwark Council has confirmed that a new architect will be sought for the controversial Berkeley Homes scheme at Potters Fields.

This effectively brings to an end the involvement of Ian Ritchie Architects in the mixed-use scheme, whose designs for eight 18-storey blocks by the Thames were opposed by Southwark Council.

The saga has been running since 2005, when Southwark lost a planning appeal against Berkeley’s plans to build the scheme on the land next to Tower Bridge.

As part-landowner of the site, it was able to block Berkeley’s development but Mayor Ken Livingstone threatened to use a CPO to push the development forward.

However, Berkeley Homes has now come to an agreement with Southwark whereby a new architect will be appointed to the scheme by the two before the end of the summer.

Cllr Nick Stanton, Leader LBS, said: "This brand new scheme will have a new architect that will start with a blank piece of paper. We believe this gives both parties the opportunity to achieve their aims and deliver an exciting design. We hope to be able to unveil the initial proposals and hold a public exhibition by the end of this summer."

Building revealed last month that Terry Farrell and Partners had been brought in on an interim basis to help rethink the scheme.