Image of the week: Queen and country 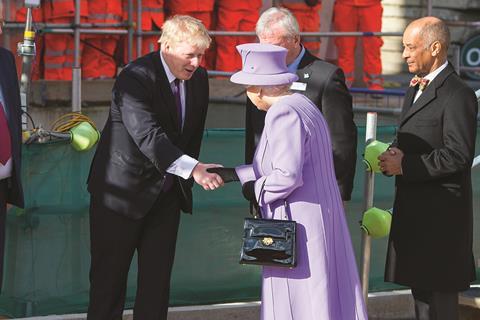 Mayor of London Boris Johnson greets the Queen as she arrives for a visit to the construction site of Bond Street Crossrail station in London, on Tuesday.

Johnson announced that the line would be named the Elizabeth line as a tribute to the monarch.

The mayor was taking time out from the media furore sparked by his announcement at the weekend that he would oppose prime minister David Cameron by throwing his weight behind the `leave’ campaign in June’s referendum on membership of the European Union.