Image of the week: Running on empty 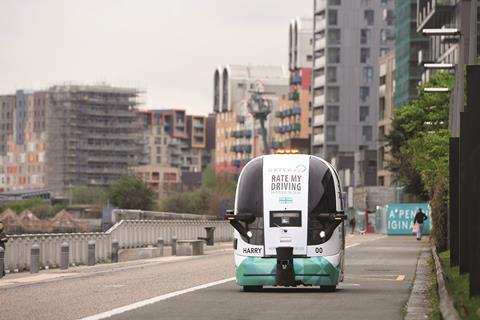 A driverless vehicle is run as part of a self-driving vehicle trial launched in Greenwich, London, on Tuesday.

The GATEway project involves autonomous shuttles in areas used by pedestrians and cyclists.

Many commentators have suggested driverless vehicles could have a major impact on the development of cities and transport infrastructure over the next few decades.