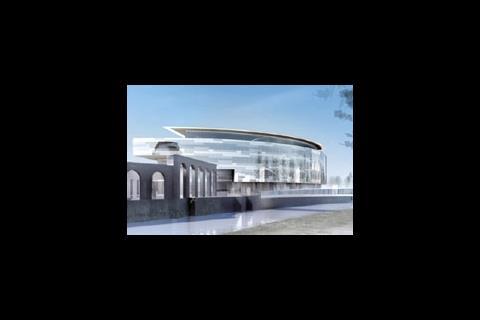 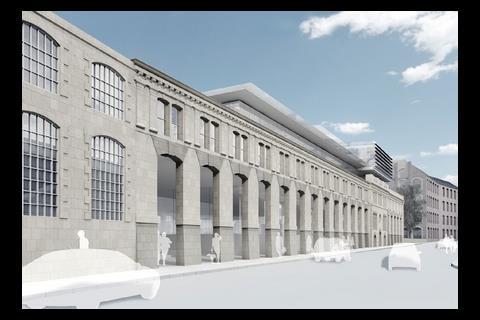 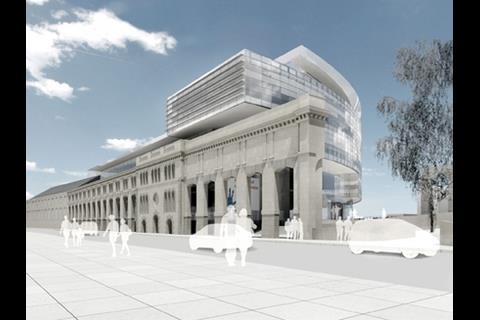 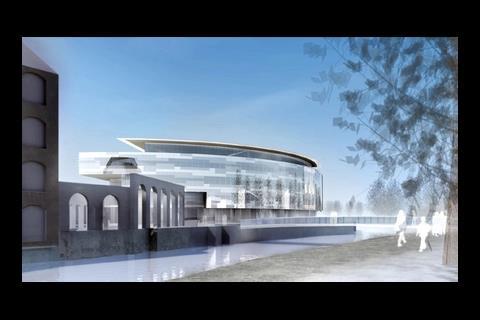 Wilkinson Eyre has been given the green light by Bath council for its controversial Dyson design school.

The scheme, which was widely expected to have been denied planning permission, was approved 7-5 on Wednesday evening by Bath and North-East Somerset Council.

A planning report had recommended the scheme, based in the South Quays area of the City, be turned down after local heritage groups objected to it.

However, both English Heritage and the Bath Preservation Trust have said they have no objections to the scheme.

The £25m James Dyson School of Design Innovation will see the demolition of all but two walls of a Grade-II listed building designed by Thomas Fuller.

The Environment Agency had also complained that the building’s flood risk assessments were inadequate, a charge rejected by consultants ERM and Buro Happold.

Speaking after the decision was made, James Dyson said: “I believe there can be no better future for South Quays than an engineering school, combining the site’s history with the education of the engineers of the future. Please don’t deny the young people of the area this opportunity.”

A council spokesperson said: “The Committee carefully weighed up the pros and cons of the proposed development and the advice and support on this application given by English Heritage. On balance it felt that it would like to support the application.

The Committee took into account the technical objections from the Environment Agency and council officers, but felt that the merits of the project were compelling.”

However, the scheme has one hurdle still to overcome. The scheme has now been referred to the Department for Communities and Local Government for final consideration.