In pictures: Countdown to Tokyo 2020 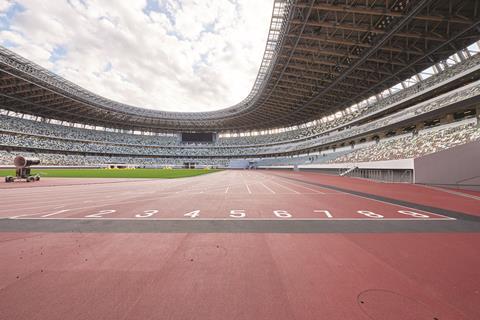 It is under 200 days until the start of the 2020 Olympic Games in Tokyo on 24 July. Japan’s capital city will also host the Paralympic Games at the end of August.

A total of 43 venues will be used during the summer – eight new permanent venues, 10 temporary ones and 25 existing sites, six of which were used for the 1964 Summer Olympics. The permanent venues have all been completed, except for the £400m aquatics centre, which is on schedule to be ready next month. The entire venue-related budget is around $7.7bn (£5.8bn). 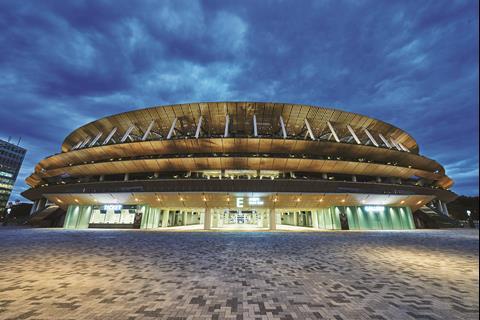 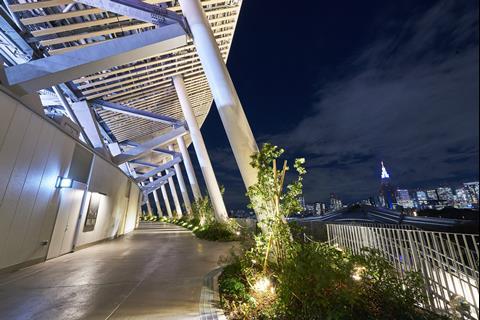 Garden walkways are present around the entire structure 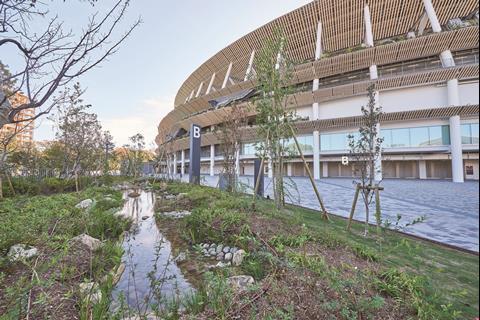 The New National Stadium cost more than £1bn to build 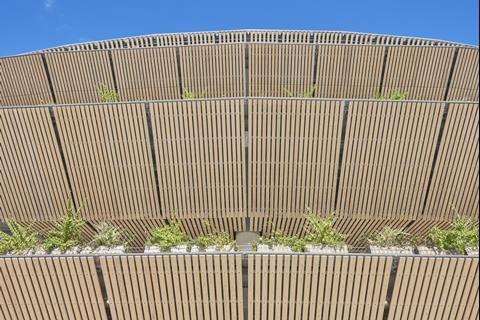 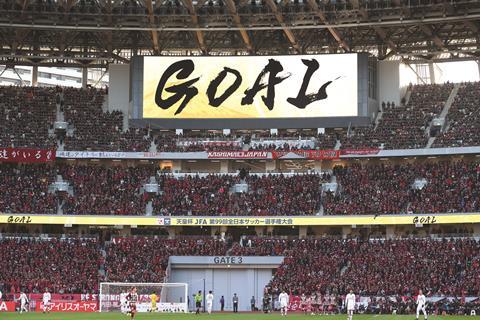 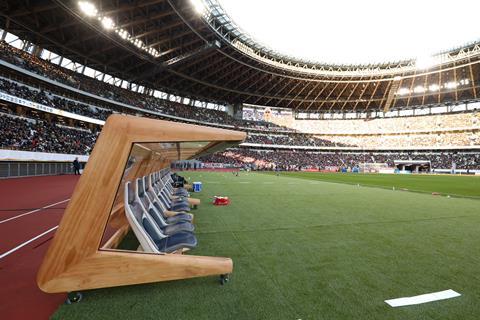 The view from the dugout at the New National Stadium

Much of the anticipated revenue is down to ticket sales. Some 23 million people applied for the 1 million Olympic tickets available only to Japanese residents, while the demand for Paralympic tickets saw a record-breaking 3.1 million requests. 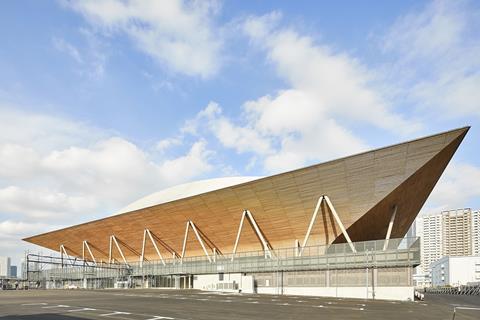 The Ariake Gymnastics Centre is a semi-temporary venue with seating for 12,000 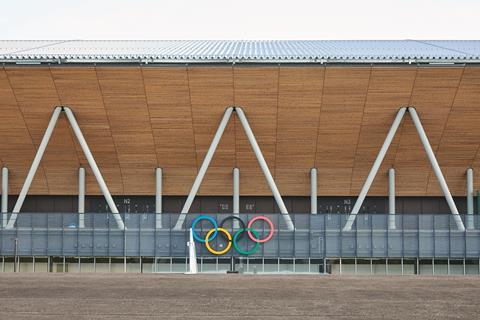 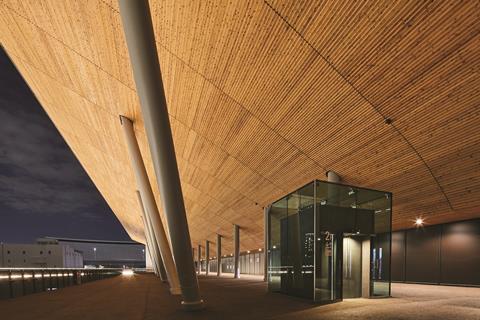 The underside of Ariake Gymnastics Centre 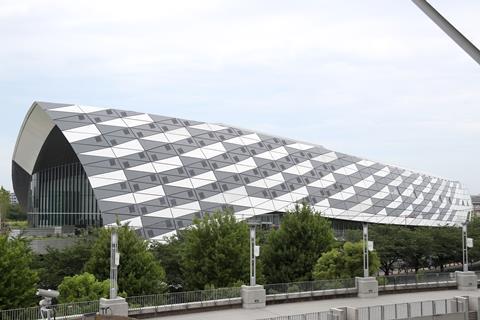 The exterior of the new Musashino Forest Sport Plaza. It will host badminton and fencing for the modern pentathlon during the Games. 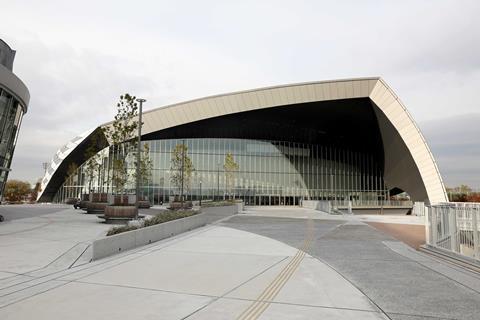 The facade of the 7,200 capacity arena which is also the venue for the wheelchair basketball at the Paralympic Games. 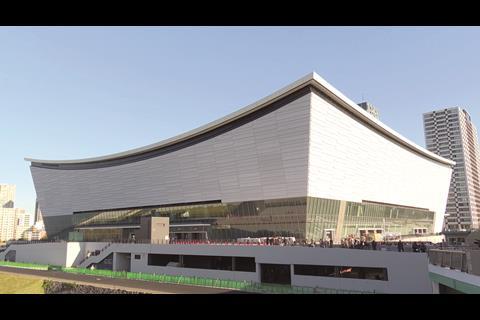 15,000-seater Ariake Arena is the venue for volleyball and wheelchair basketball 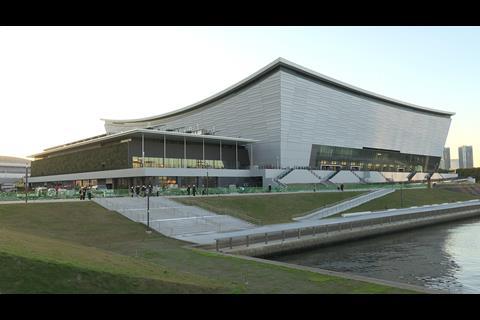 A view from the other side of the new Ariake Arena 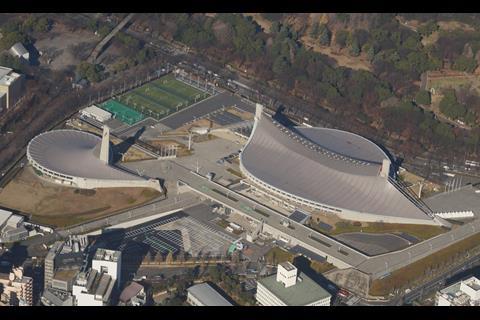 Handball, badminton and wheelchair rugby will be played at the Yoyogi National Gymnasium. Famous for its suspension roof, it hosted events at the Tokyo 1964 Olympic and Paralympic Games too. 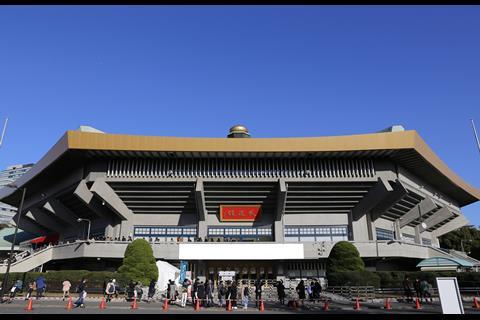 The brutalist Nippon Budokan was modelled on a Buddhist temple. Hosted judo in 1964 and will add karate to this at Tokyo 2020. 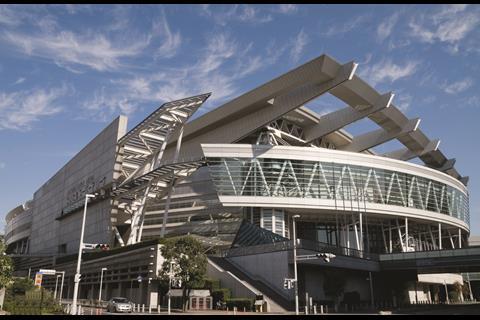 Saitama Super Arena, designed by Dan Meis for Ellerbe Becket and opened in 2000, is one of the existing venues that will be used in the summer. It will host the basketball 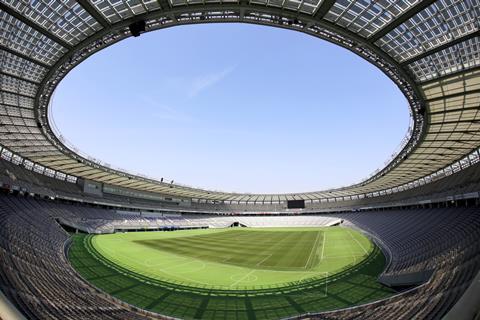 Tokyo Stadium holds 48,000 and will host events such as football and rugby

As the average temperatures in July and August are over 30°C, the International Olympic Committee has moved the marathon route 800km north of Tokyo to Sapporo. Meanwhile, mist cooling systems in the New National Stadium will help to reduce internal temperatures by up to 10°C. The Games of the XXXII Olympiad officially end on 9 August and the Paralympics opening ceremony is on 25 August.

New permanent venues for the Tokyo Olympic and Paralympic Games

Located on Dream Island, it is built on a landfill site used between 1957 and 1967

The slalom course is the first of its kind in Japan and will have temporary seating for 7,500 fans

The waterside venue is expected to cost $320 million (£243 million)