Miami outlet is practice’s latest work with US tech giant 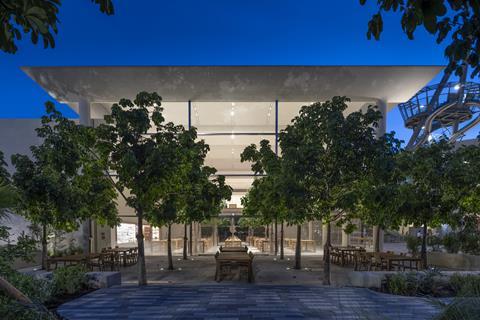 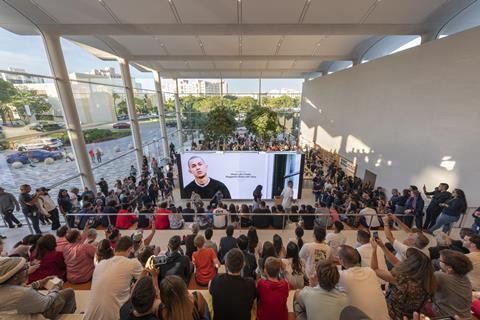 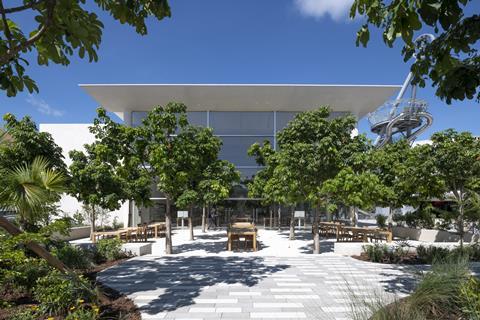 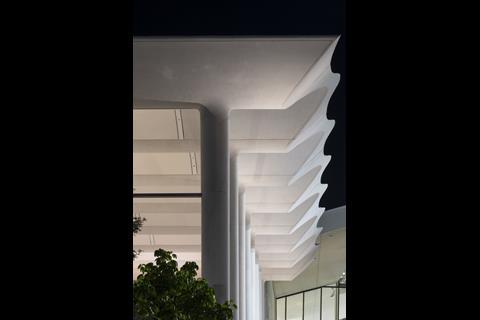 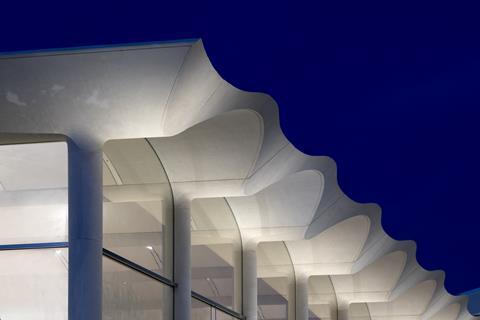 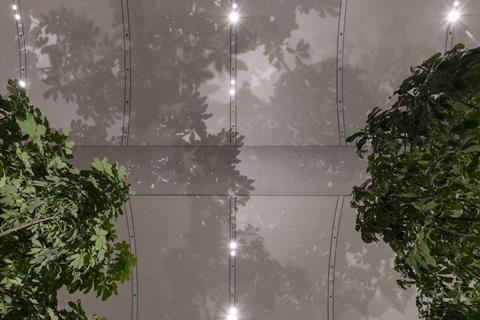 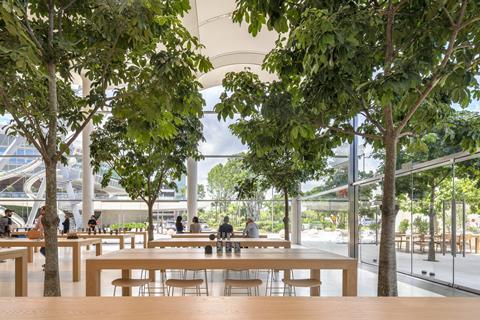 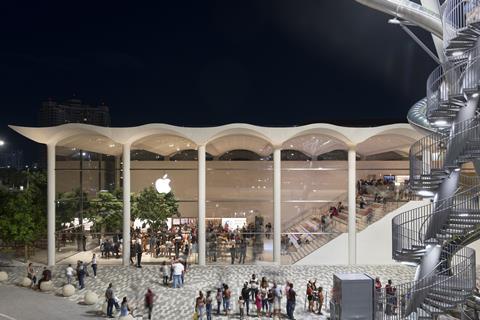 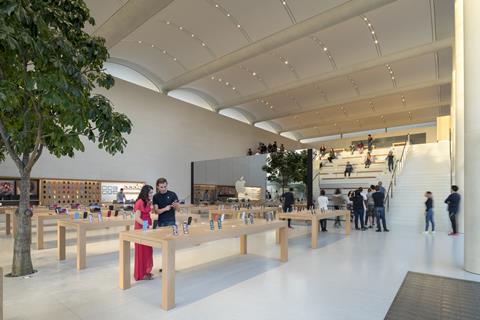 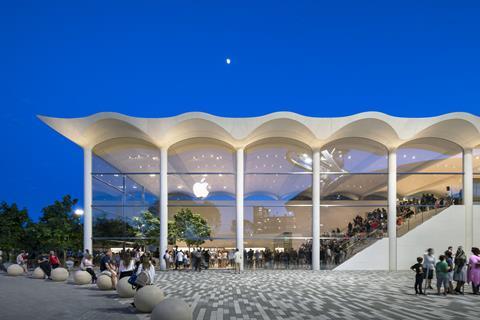 Pictures of Foster + Partners’ latest Apple store have been revealed.

The practice worked on the Miami store alongside the design team at Apple led by its chief design officer Sir Jonathan Ive.

The two-level store, in Miami’s Aventura Mall, has a glass façade and features a hall with an undulating vaulted roof.

Ive, who announced last month he was leaving the tech giant to set up his own venture, described the new store as “quintessentially Apple, marrying the outdoor lifestyle with a sense of freedom and creativity that is intrinsic to the way we work.”

The store also features a garden that is meant to represent Miami’s outdoor lifestyle.

Foster + Partners has worked on numerous projects with Apple, including the visitor centre for Apple in Cupertino, California, which opened in November 2017, as well as the tech giant’s $5bn (£3.9bn) main headquarters at Apple Park at Cupertino.

But earlier this year, the architect’s plans for an Apple store in the middle of Melbourne were canned after being knocked back by the city’s heritage authority.