In pictures: Homage to Italian Job, 50 years on

Film celebrating its half century this year 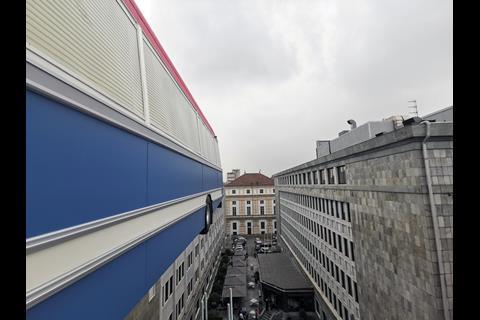 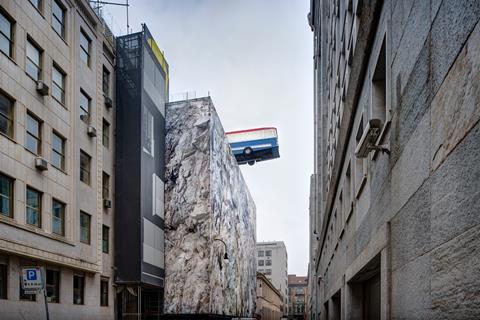 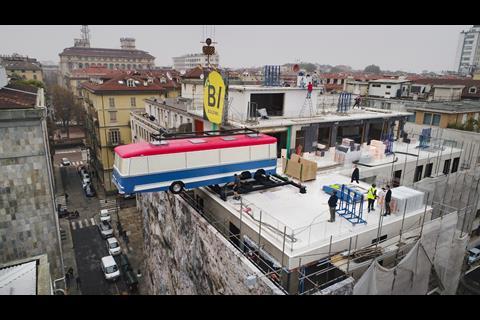 Local firm Gruppo Building has helped out with an art project which celebrates the 50th anniversary of the film, The Italian Job.

The film starred Michael Caine and Noel Coward and is perhaps best known for its ending – which sees a bus laden with stolen gold bullion dangling off a mountain road in the Italian Alps.

The 1969 film was shot in Turin and now a bus will go on display from today (Thursday) to mark its half century.

Perched 20m up in the air, the bus will hang from a 1950s building in the middle of the city Gruppo has recently refurbished.

The installation by English sculptor Richard Wilson is called Hang On A Minute Lads… I’ve Got A Great Idea, the final line in the film, and runs until 2 December.