Two senior Balfour Beatty directors who played key roles in the construction of Glasgow’s emergency covid-19 ward are among several industry figures to have been awarded gongs in the Queen’s birthday honours list. 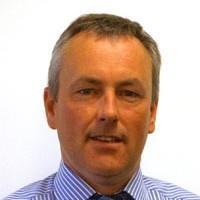 MacAuley and Mackay were instrumental in enabling Glasgow’s Scottish Events Campus to be transformed into the 1,000-bed Louisa Jordan hospital in just 20 days.

This year’s list was delayed from its usual publication date in June to include more people who made major contributions to the fight against the pandemic.

Also on the list is University of Leeds professor of environmental engineering for buildings, Catherine Noakes.

One of two engineers on the Scientific Advisory Group for Emergencies, Noakes advised the government on how to limit the spread of covid-19 through the built environment.

Not all awards on the list were related to covid-19 with Henry Boot managing director Simon Carr receiving a CBE.

Ruth Rogers, the wife of architect Richard Rogers and co-founder of the River Cafe, was also awarded a CBE while engineer Jessica Leigh Jones was awarded an MBE for services to women in engineering in Wales. 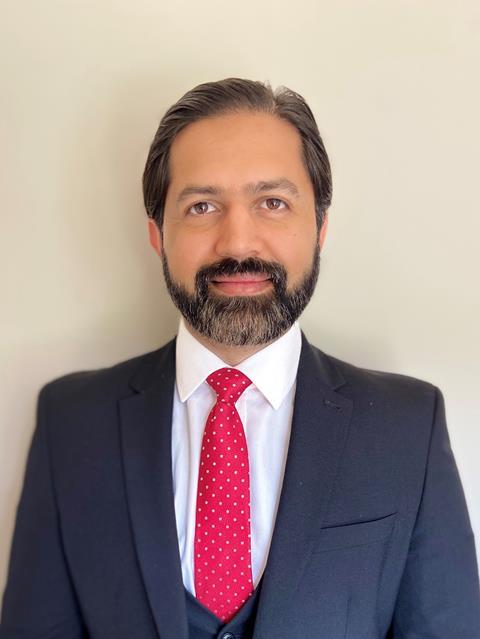 Currie and Brown director Nasir Khan (left) was also awarded an MBE for services to Muslim representation in the rail industry.

Former Transport for London commissioner Mike Brown has been made a CBE. Brown is now chairman of Parliament’s Restoration and Renewal Delivery Authority, the organisation in charge of overhauling the building, as well as a non-executive at Mott MacDonald whose chief technical officer Mark Enzer has been made an OBE.

Jacobs director of logistics Tim Brent was honoured on the military division of the Queen’s birthday honours list. Brent, who is a member of the Army Reserve’s Corps of Royal Engineers, received an order of the bath for his role in supporting the NHS with the Nightingale hospitals and the procurement of PPE.