Innovation guru who worked for Mace and Laing O’Rourke dies

An innovation specialist who worked for Mace and Laing O’Rourke has died.

Professor Phill Cartwright, who passed away last month aged 54, worked across the UK’s manufacturing and aerospace industries as well as construction.

In his role as chairman of engineering technology company Lontra, he was a senior advisor to Mace and an advisory board member for the Association of Consultancy and Engineering. 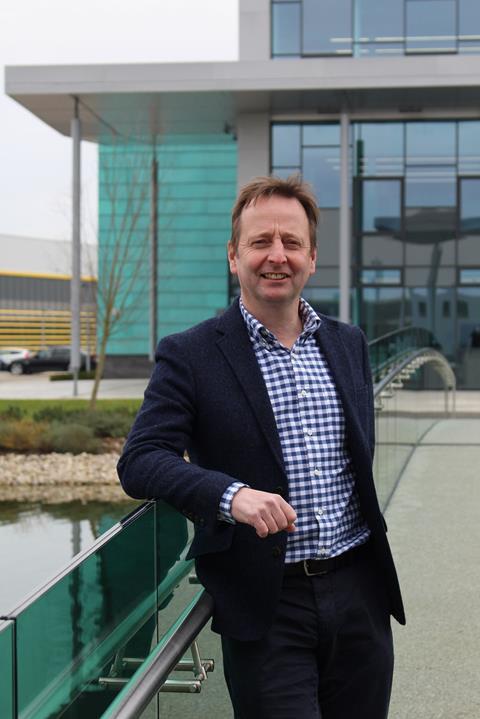 He was also previously a director of the engineering excellence group at Laing O’Rourke.

Mace chief executive Mark Reynolds said: “As an advocate for innovation and change, our sector owes him a huge debt of gratitude for helping us to transform our delivery. He will be hugely missed and his impact will continue to be felt for years to come.”

In the construction industry, he took a leading role in spearheading its drive for change including supporting the introduction of modern methods of construction and adopting best practice from the automotive and manufacturing industries.

His career included an academic position as professor of practice in Loughborough’s School of Architecture, Building and Civil Engineering.

Cartwright is survived by his wife, Emily, his daughter Pippa and his sons Harry and Edward.