ISG deals with downturn by focusing on smaller fit-outs 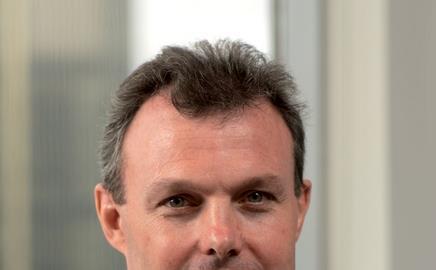 Lawther, speaking after announcing a 43% rise in pre-tax profit to £5.8m for the six months to 31 December 2007, said ISG would respond to the downturn by diversifying to widen its customer base.

Turnover in the core fit-out market fell from £164m to £161m over the half-year.

He said: “We’ve grown the contribution from fit-out jobs under £1m from zero to 25%. As some of our rivals have captured bigger and bigger jobs we have gone the other way.”

He said the fit-out division would maintain its level of activity although its order book had fallen from £208m to £182m over the second half of 2007.

Overall turnover rose 27% from £411m to £521m, largely because of ISG’s London building division and its regional contracting businesses.

Building work in London increased from £95m to £140m and revenue from regional construction rose from £94m to £136m.

Lawther said: “We recognised that we were a one-legged animal and it was a logical process to spread the number of limbs in terms of geography and sectors.”

He said there were no plans to acquire UK regional contractors and the business would grow at about 5% with a focus on the public sector.

The firm’s emphasis on overseas expansion pushed Asian turnover from £22m to £30m and Europe work from £3m to £10m.

Lawther said he expected acquisition-led growth in Asia this year. He said: “I’d like a bigger presence there and we’re having a number of conversations at the moment.”